Know The Future Of Chiranjeevi On His Birthday 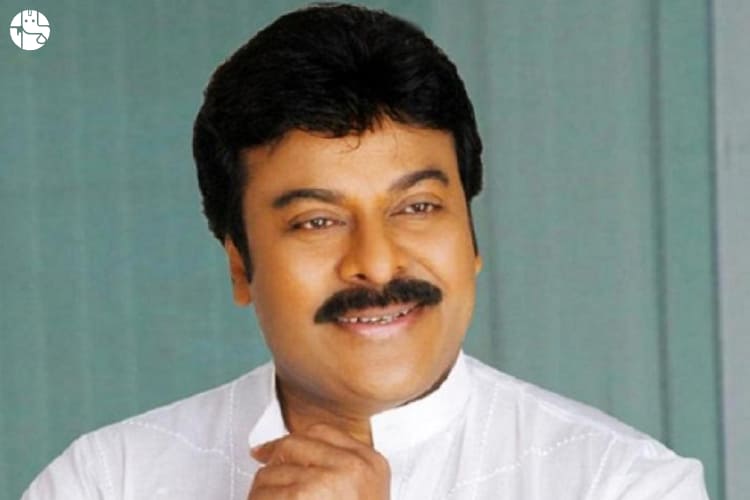 In modern times, films or movies have become integral to our life and existence. They present both reality & fantasy, in the form of exciting stories about so many things and developments around us.

Films entertain and rejuvenate us. Besides, there is something useful coming out of most of the movies. Well, the film world in India is quite developed and is marked by so much diversity.

When we talk about the Telugu film industry, we can’t avoid including the name of Konidela Siva Sankara Vara Prasad better known by his stage name Chiranjeevi. Well, Chiranjeevi is an Indian film actor and politician. He was the Minister of State with independent charge for the Ministry of Tourism, Government of India from October 27, 2012, to May 15, 2014.

Before politics, Chiranjeevi had attended the Madras Film Institute and had worked primarily in Telugu cinema in addition to Tamil, Kannada, and Hindi films. He has starred in more than 150 feature films.

In 2002, Chiranjeevi was given the Samman Award for the Highest Income Tax Payer for the 1999–2000 assessment year by the Minister of State for Finance. A poll conducted by CNN-IBN in 2006 named Chiranjeevi the most popular star of the Telugu film industry.

Chiranjeevi is going to celebrate his birthday soon. Read on to know-how will be his life in the coming days:

Transiting Jupiter will be passing through the 4th and 5th Houses in the upcoming year, which is one of the most significant transits amongst all the houses.

He may be able to reach a peak in his business and will also get ample opportunities for growth in the profession. He will be able to focus on his work more than any other time in the past. He will have wide options to choose from in profession.

He may get new contracts in business and related areas. Chiranjeevi will have a very good rapport with various artists. He may collaborate with business associates as per his Chiranjeevi horoscope. Know your future, Ask our expert astrologer.

However, in the closing days of the year 2019, he will face a tough test in handling friendships and relationships with eminent personalities in society and politics.

Some differences, arguments and misunderstandings may make the things tricky. Chiranjeevi may even disassociate himself from certain groups or clubs that he may have been a part of. At the same time, he may face issues of commitment in some of his relationships.

The transit of Rahu and Ketu will enable him to think very differently. He may even come up with unconventional and novel ideas for social reforms according to Chiranjeevi Zodiac sign.

As far as his upcoming movies releases are concerned, Ganesha feels Chiranjeevi will be able to satisfy his well-wishers and fans. His performance in the upcoming movies will be much acknowledged and applauded. He will meet the expectations of the audience.

Besides, Chiranjeevi is passing through Saturn’s small panoti, which may impact his relationships. He may even get drawn into some controversies. However, his professional progress and public image will mostly remain unaffected by these controversies as is seen in Chiranjeevi Birth Chart.

To sum up, as per Chiranjeevi Kundli, he will be able to achieve his professional goals with a determined approach. Though there may be some relationship issues, they are unlikely to impact him strongly.