After taking a long sabbatical from commercial films, Manisha Koirala is back in limelight; but this time for a different reason. This Nepali beauty has surprised the ‘junta’ by an unexpected announcement of her wedding. Yes, it’s true! After a series of failed relationships, Manisha has finally found her ‘Mr. Right’ in Samrat Dahal, a businessman from Nepal. The love-cum-arranged marriage is scheduled for June 19, 2010, and will be held in her home town Kathmandu. After kick-starting her career with Subhash Ghai’s Saudagar, Manisha went on to give some spectacular performances in 1942 A Love Story, Bombay, Akele Hum Akele Tum, and Khamoshi. However, her stardom was short-lived and she vanished into oblivion. Later, Manisha cultivated a spiritual inclination, which according to her has given her a new motto in life.

Will Manisha’s ‘Chhoti Si Love Story’ with Samrat bloom to the fullest? Will he prove a lucky mascot for Manisha and help her regain her lost glory? Ganesha finds out with the help of Vedic Astrology. 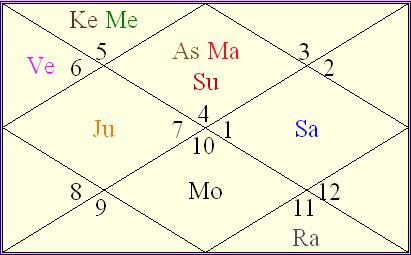 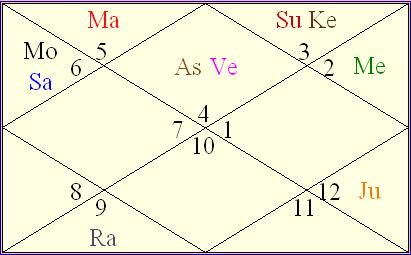