A bumpy, tumultuous road ahead for Caitlyn Jenner, foresees Ganesha. 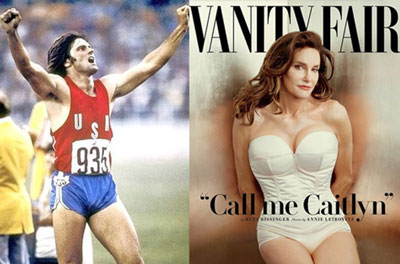 Caitlyn Jenner, earlier Bruce Jenner, is an Olympic medal winning athlete who had a very public gender transformation. He (now she) is also the step-dad of the Kardashians clan (Kim Kardashian fame). An extremely well known, revered athlete of his times, Jenner later appeared in television and reality shows. He/ she now faces criminal charges for manslaughter, after involvement in a car crash in early 2015. What lies ahead?

-For Caitlyn aka Bruce Jenner – after gender transformation.

[Caitlyn Jenner has been referred to as a woman, in the following predictions.]

– Will she be implicated by the law?