Bruce Springsteen: A creative genius with the blessings of the cosmic artists – Venus and Mercury! 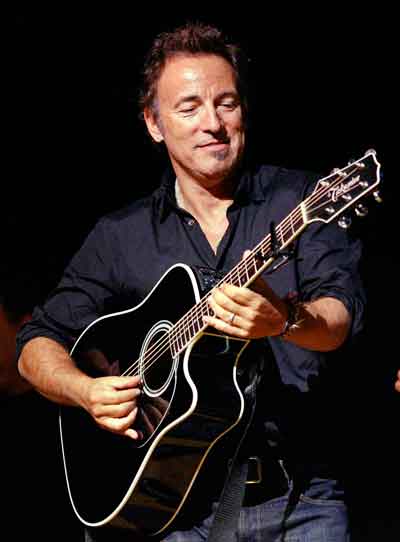 Bruce Springsteen – the man who has made music which we just can’t resist to hum and cherish, celebrates his birthday on 23 September. This artist with a magical touch surely makes for an interesting case study in astrology as it makes one wonder, what can be the astrological sketch of the man who is so creative and talented! The lyrics that he has written so far, the songs that he has composed, shall remain in our hearts forever. Read on and find out the astrological factors that go into the making of such phenomenal musical genii such as Springsteen. 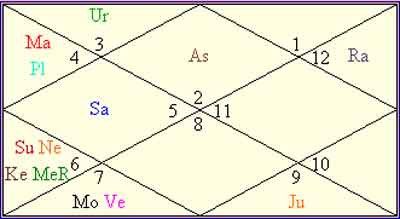 Ganesha wishes a great time ahead to Bruce Springsteen and wishes him a most happy birthday.