Bright or dim? Ganesha predicts the fate of Nakshatra 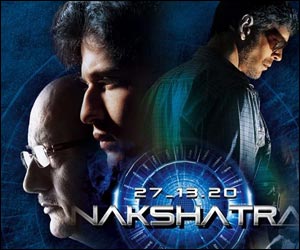 After his daredevil stunts in ‘Khatron Ke Khiladi 3’, model-turned-actor Milind Soman is all set to enchant his fans through his role of a brave cop in his upcoming film ‘Nakshatra’ a romantic thriller. It’s the story of a dreamer mislead by destiny, and how he leaves no stone unturned to win his love and justice. Although the script may seem promising, the star-cast of the film may act as a drawback. Besides the charming supermodel Milind Soman & critically acclaimed actor Anupam Kher (who are the only attractions), the film stars Shubh Mukherjee and Sabina Sheema in the lead roles. Rosa Catalano will be seen swaying in an item number. The film, which will hit the cinemas on 29th October, is directed by Mohan Savalkar, again a new-comer.

Milind, although a supermodel, has not been able to achieve success in mainstream cinema. Will ‘Nakshatra’ brighten up Milind’s acting career? Will the film impress the audience? Ganesha finds out with the help of Vedic Astrology. 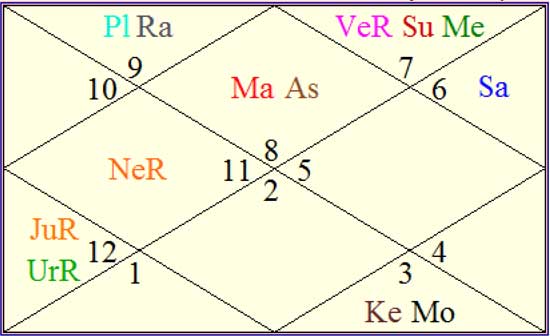