Though not blockbusters, but Bradd shall churn out some big-time entertainers in 2016! 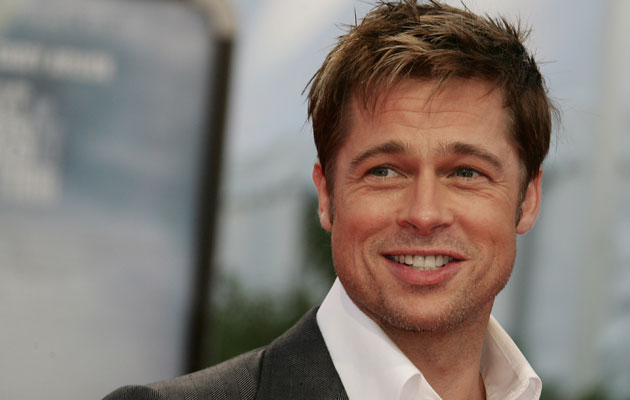 [Owing to the unavailability of credible birth-time of the celebrity, the analysis and predictions have been done on the basis of the Solar Chart/ Surya Kundli with the help of his birth-date and birth-place only.]
Important Astrological Observations:
Astrological Predictions:
Ganesha wishes good luck to Brad Pitt on his birthday.
With Ganesha's Grace,
Rantidev A. Upadhyay
The GaneshaSpeaks.com Team
Share