How magnetic shall be the Kangana pull in the film I Love New Year? Ganesha reads the box office fortunes…

How magnetic shall be the Kangana pull in the film I Love New Year? Ganesha reads the box office fortunes... 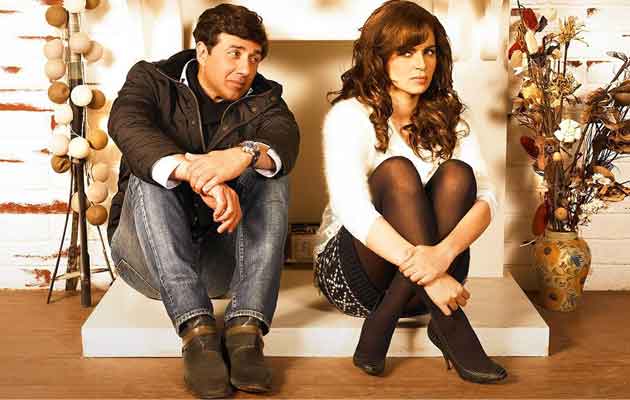 Along with one of the biggest films' of the Indian film industry—Baahubali—another film is set to hit the theatres on 10th July 2015, and that is I Love New Year. Produced under the Super Cassettes Industries (T-Series) banner, the film has been in making for almost 3-4 years, and has faced delays in release twice. The film that was actually meant to be released a couple of years back had been rumoured to have been shelved. Originally titled Happy New Year, the film's name was later changed, owing to an obvious clash with Shahrukh Khan's film by the same name. I Love New Year, a romantic comedy, stars today's Bollywood 'queen' bee Kanagana Ranaut and famous Punjabi macho man Sunny Deol. Here, Ganesha looks at the film's release time chart to predict how this movie will perform at the box office. Read on.
'I LOVE NEW YEAR'
10th July 2015
Release Time Chart, Main Territory, Bombay 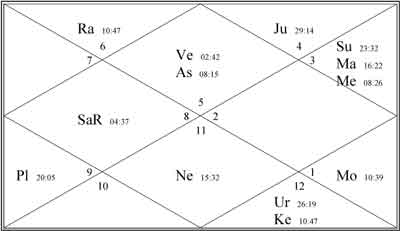 Astrological Observations
Astrological Predictions
Ganesha wishes good luck to the cast and crew of the film I Love New Year.
With Ganesha's Grace,
Rantidev  A .Upadhyay
The GaneshaSpeaks.com Team
Share