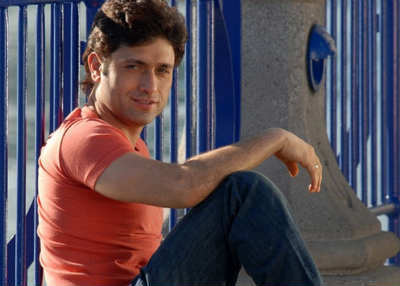 On screen, actor Shiney Ahuja has made out with a wide range of characters, from schizophrenic actresses to bar dancers. But never the maid. So, he decides to do one off screen (read: real life), where sex, especially the one that is without consent, can lead to a lot more complications than an occasional frown from an obscure part of the audience.

It seems that the Woh Lamhe actor chose to lose more than just his head when he decided to go ballistic on his maid. While he calls ‘woh lamhe’ consensual, the bai cries rape, and preliminary medical report more or less seconds her.

The media, National Commission for Women (NCW) chairperson Girija Vyas and Maharashtra Chief Minister Ashok Chavan have already passed the verdict against the Gangster actor, even before the beginning of a court hearing on the case. Now, Ganesha explains the role of planets in Shiney’s indecent act:

What’s next for Shiney?