Jupiter to bless Blake with awards and a spectacular year ahead! 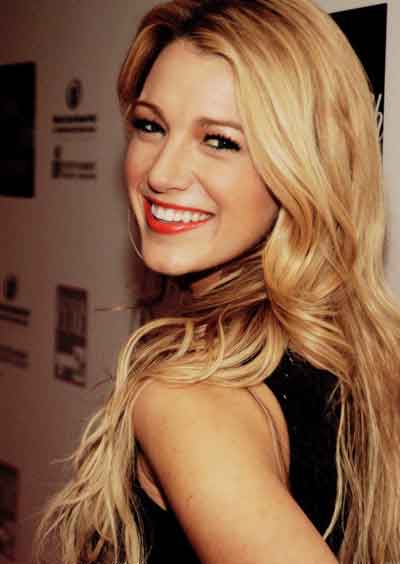 Blake Lively – the American actress, model and celebrity home-maker celebrates her birthday on August 25. Having started her career at the small age of 10, Blake has come a long way and has achieved a lot of popularity and recognition. Most famous for her performances in the drama – Gossip Girl, movies like The Sisterhood of the Traveling Pants, Accepted, Green Lantern among various others, Blake has even won various awards. She is married to Hollywood Actor Ryan Reynolds and together they have a son called James Reynolds. Check out what Ganesha foresees in the year ahead for the pretty actress…

[Owing to unavailability of the celebrity’s Birth Time, the following predictions have been done using her Solar Horoscope, created using her Birth Date and Birth Place only.]

Stay Happy, stay Lively! Says Ganesha and wishes a great time ahead to Blake Lively on her birthday and also for her new movies.