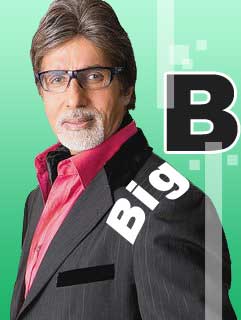 Astrological Points to be noted in the Solar Return (SR) Chart

Astrological predictions for Big B's next one year

Ganesha wishes good luck to Amitabh Bachchan and may Lord Ganesha bless him with a long and healthy life. Ganesha's Grace, The GaneshaSpeaks Team