Barring a few hiccups, Bipasha and Karan may enjoy a stable bond… 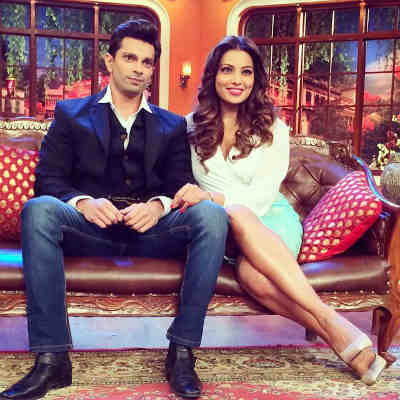 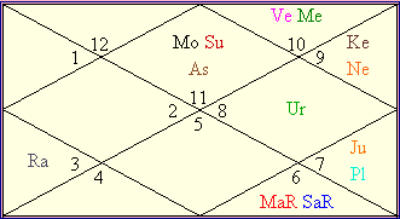 [Owing to the unavailability of credible birth-time of both the celebrities, the analysis and predictions have been done on the basis of the Solar Chart/ Surya Kundli with the help of their birth-date and birth-place only.]

1) What do the planets indicate about this couple?
Important astrological observations :-

2) Are there any chances of a long-term bond between the two?
Important Astrological Observation:
In the Solar Horoscope of Bipasha Basu:

In the Solar Horoscope of Karan Singh Grover :-

Ganesha wishes a great time ahead to Bipasha Basu and Karan Singh Grover .