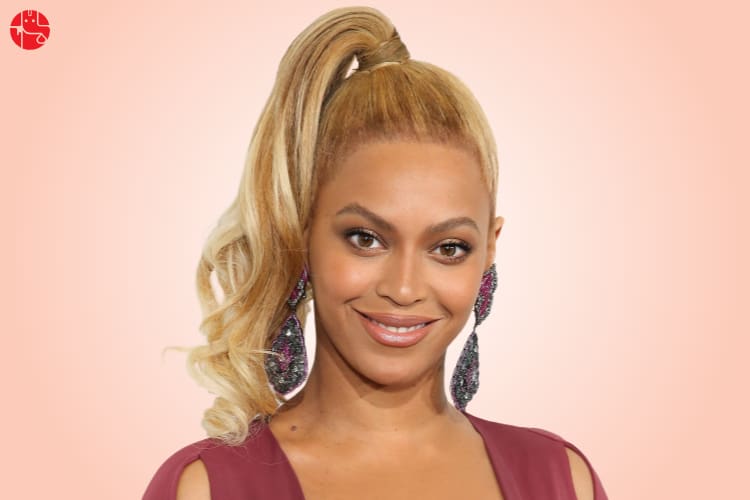 She is one of the best selling music artists and has sold over 100 million records. Not just this, but this gorgeous singer, song-writer and actress has won several Grammy Awards and, has been nominated the most number of times in the Award’s history! With over six studio albums, she has mesmerized the audience with her music skills and beautiful stage performances. Yes, she is Beyonce Knowles and she celebrates her birthday on September 4, making this diva 38 years old!

Beyonce started her career by being a part of the R&B girl group called Destiny’s Child with who she sold almost 60 million records. Afterward, she started her solo career and reached greater heights in her path. The singer is married to the famous rapper Jay-Z with three children in her family. Some of her famous hit songs include Irreplaceable, Single Ladies, Crazy In Love, Baby Boy, Formation, Drunk In Love, etc.

This year, Beyonce not only gave her voice for the role of Nala in the remake of The Lion King but also released an album The Lion King: The Gift which was released alongside the movie. Furthermore, she also featured on the remake of the song Can You Feel The Love Tonight which was originally composed by Elton John! Let us have a look at the future of Beyonce Knowles!

The favorable position of Ascendant lord, Sun in the Ascendant itself is giving Beyonce Knowles all the fire and courage to fight every competition and struggle in life and come out with a competitive edge. She is a highly determined and courageous person as two fiery planets Sun and Mars are gaining the highest strength in her horoscope, says Beyonce’s astrology chart.

As per Beyonce’s birth prediction, the good placement of the lord of karma, Venus in the 2nd house (house of speech) along with the lord of gains Mercury has helped her to gain 23 Grammy Awards.

In the upcoming year, benefic Jupiter will be transiting through the 4th and 5th houses respectively. Thus, this will be a time of expanding wings by giving some extraordinary performances. She will be able to gain acceptance, appreciation, and recognition from her audience. Advertising and promotion activities will be more effective as well, so says Beyonce’s zodiac.

As per the future of Beyonce, her main focus will be on creating and spreading happiness. However, at times, she will be bothered about the speed her efforts will take time to give her the desired results. This year, she is likely to face issues related to the difference of opinion with her teammates however at the same time with her prudence she will be able to get her desires fulfilled.

On the personal front, she will need to be broad-minded to understand and appreciate the opinion of others. She is likely to develop new inclinations and hobbies which will help in further growth. Health will be okay barring few ups and downs. Do you want to know more about your ups and downs in the life? Order your Janampatri now!

In accordance with Beyonce’s astrology chart, she is likely to be blessed with success along with new releases which will bring her happiness and feeling of contentment. She will be open to experimenting in her work and personal life which will help her to bring name and fame and her monetary inflow is likely to improve.

Ganesha wishes her all the best for her future endeavors and we hope that Beyonce reaches greater heights in her career!