Bedazzling Spotlight for Vidya Balan in the year ahead, foretells Ganesha - GaneshaSpeaks
https://www.ganeshaspeaks.com

Bedazzling Spotlight for Vidya Balan in the year ahead, foretells Ganesha. 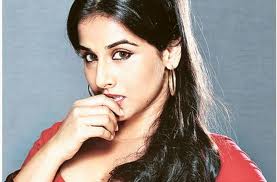 From a bespectacled, slightly lost character in her first TV appearance, to a sizzling, spectacular Bollywood actress today, Vidya Balan sure has
come a long way. This immensely talented actress showcased her histrionics for the first time in Parineeta in 2005, winning the Filmfare Best Debut award for her performance. In the six years that followed, she has effortlessly churned out performance after powerhouse performance, winning many hearts and awards in the process.

Her first commercial hit came with Lage Raho Munnabhai. Vidya also made an unforgettable appearance as the secretly mentally-imbalanced heroine of Bhool Bhulaiya, a movie that earned her a Filmfare Best Actress nomination. Her character role in Guru made an impact on audiences and critics alike, despite the presence of established stars including Aishwarya Rai, Abhishek Bachchan, R Madhavan, and Mithun Chakraborty.

The last three years have seen Vidya’s acting skills reach a crescendo with some path-breaking performances. In 2009, when she played the poignant
single mother of a child suffering from progeria, the audience felt her pain and admired her grace. She won a Filmfare Best Actress award for this role in Paa. In 2010, she scorched the screen in Ishqiya, which won her the Filmfare Critics Award for Best Actress.

Early 2011 saw Vidya as a portrait of quiet dignity and anguish in No One Killed Jessica. Her latest film – The Dirty Picture released this week. It portrays her as the South Indian femme fatale, Silk Smitha. How audiences will react to her brazen performance? And what lies ahead for this versatile actress? Ganesha employs Vedic Astrology to find out. 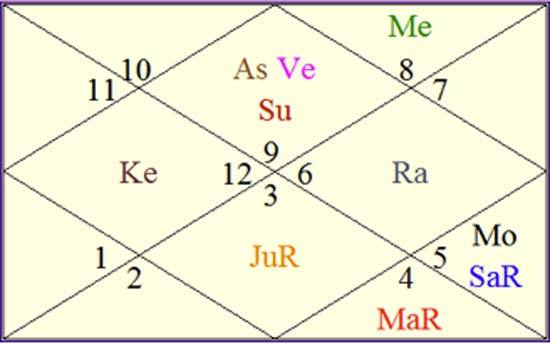 In conclusion, 2012 looks like an outstanding year for Vidya Balan, with her focusing on quality performances, which generate large-scale audience appreciation.