Be it films or family, Ganesha predicts enjoyment galore for Kajol - GaneshaSpeaks
https://www.ganeshaspeaks.com

Be it films or family, Ganesha predicts enjoyment galore for Kajol 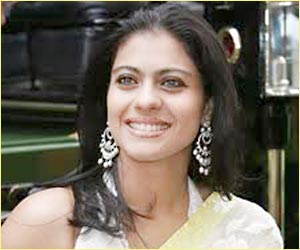 Amid the craze for the fair and pretty in bollywood, Kajol proved that even black can be beautiful and bubbly. It did not take much time for the charismatic actor to establish herself in bollywood. Acting is in her blood. After all, she has a lineage that boasts of bollywood’s renowned actors of their times – the Samarths and the Mukherjees. She was just 18 when her second film ‘Baazigar’ was a huge commercial success. It was through this film that after Raj-Nargis and Anil-Madhuri, the film industry got a brand new romantic jodi, Shahrukh-Kajol. This jodi churned out many hits together. She tied the knot with fellow actor Ajay Devgn in 1999, and is now a proud mother. After a long gap, which she willingly took for enjoying her marriage and motherhood, Kajol made a comeback with ‘Fanaa’ opposite Aamir Khan.

This year, Kajol will not only be seen in Karan Johar’s ‘We Are Family’, but also saying the same thing for herself as she is expecting her second child. Ganesha, with the help of Vedic Astrology, predicts the year ahead for Kajol who will be celebrating her birthday on 5th August. 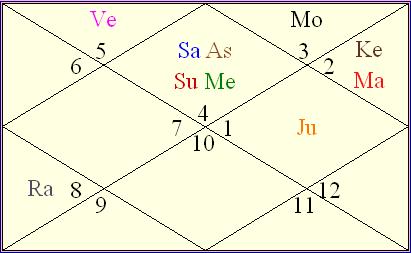 May Kajol enjoy a good family life and film career during the year ahead, wishes Ganesha.