Is Batla House Movie Hit? Here is what Ganesha says 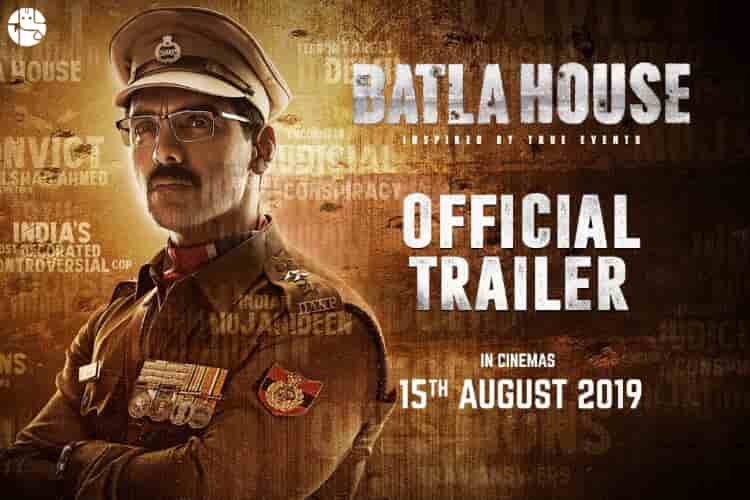 For all those who have been looking forward to a cop-investigative drama, Batla House is the upcoming action thriller film. Inspired by the ‘Operation Batla House’ that took place in 2008, the film will see John Abraham portraying Sanjeev Kumar Yadav, who spearheaded the encounter.

Batla House stars John Abraham and Mrunal Thakur in lead roles. Batla House is based on the real events the Batla Operation – an encounter which took place on September 19, 2008.

Two terrorists, Atif Ameen and Mohammad Sajid, were killed while two other Mohammad Saif and Zeeshan, were arrested, and Ariz Khan managed to escape. The team was led by Mohan Chand Sharma who stumbled upon the entire group in L-18, Batla House.

The whole operation was based on suspicions, and hence the aftermath took a heavy toll on the entire police department. The film follows the aftermath of Delhi police’s raid at a flat in Batla House. Two terrorists were gunned down in the wake of a series of bomb blasts that killed 26 and injuring 133 people.

Read on to know what astrology has to say about it and if John’s latest flick in the town manages to grab as many eyeballs!

Movie’s fate in India:
The upcoming Hindi film will release during Mars Mahadasha which is the lord of the 3rd house also the 5th house lord Saturn aspects the 10th house. This shows that the arrival of the film will be stunning. The combinations of Moon-Jupiter-Venus is good fortune sign and will be accepted by the audience and film critics. The above planetary situation indicates overall strong performance.

The star cast performance:
As stated, the kendra-trikon house lords are well placed. So strong performance from the leading cast can be expected. The placements of natal Venus-Mercury in watery sign shows that some dialogues or portion of the film may bore the audience, but that would probably get unnoticed.

Batla House Box office collection:
Various planetary combinations indicate that the film may get better opportunities to gain through multiple sources. However, a stellium in the 11th house further shows that it may face challenges to stay at the box office at some states. Overall, the film will receive a positive response from the audience.