Will Bajrangi Bhaijaan manage to woo the audiences?

Will Bajrangi Bhaijaan manage to woo the audiences? 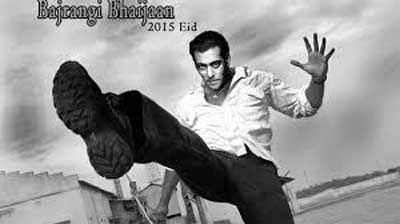 Another Eid offering by Salman Khan makes it to the theatres across the country, on 17th July 2015—Bajrangi Bhaijaan. The awaited film stars masses-star Salman Khan opposite the pretty Kareena Kapoor Khan in a heart-warming story of a mute little girl from Pakistan helped by the magnanimous Samaritan ‘Bajrangi Bhaijaan’. This shall be the first major film outing after the gorgeous lady married the Nawab of her dreams. The film also stars the very talented Nawazuddin Siddiqui and other veteran actors like Om Puri and Deepti Naval. Salman, who was recently in news for his legal battles and the subsequent bail, is undoubtedly a Bollywood Titan, and his films tend to have an immense mass appeal. However, this time his movie has a stiff competition in Baahubali—a magnum opus that released last week, and has been catching the public eye, for its cinematic vision and depth—like never before. Will Bajrangi Bhaijaan manage to grab its fair share of attention then? Ganesha looks at the Release Time Chart of the promised entertainer to predict how it may perform at the box office. 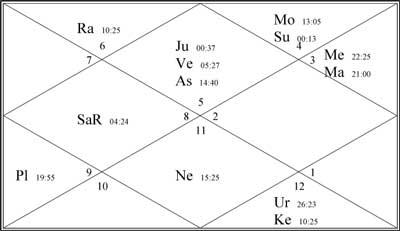 Ganesha wishes good luck to the cast and crew of the film Bajrangi Bhaijaan.