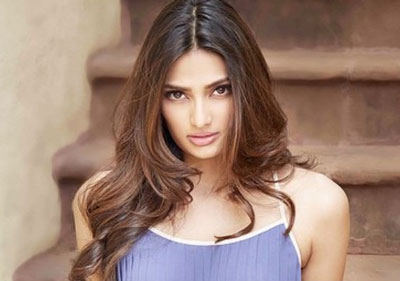 Bollywood actor/ producer Suniel Shetty’s daughter Athiya Shetty makes her acting debut with the soon-to-be-released film Hero opposite actor Aditya Pancholi’s son Suraj Pancholi. The film is the remake of Jackie Shroff and Meenakshi Sheshadri 1981 blockbuster by the same name. The young débutante Shetty’s character in the film is known to be heavily inspired from Kareena Kapoor’s bubbly girl take in the film Jab We Met. As the statuesque Athiya Shetty prepares for her 11th September big screen entry, her doting parents too emotionally ready themselves to embrace the new identity their baby girl is out to create for herself soon. Here, Ganesha looks at the young actress’ Solar Horoscope to predict how is she likely to fare in the filmdom. He also looks at the Release Time Chart of the film Hero to assess how the movie may fare commercially at teh box office. Read on!

[Owing to the unavailability of credible birth-time of the celebrity, the analysis and predictions have been done as per her Solar Chart, created basis her birth-date and birth-place only.]

1) How well will Athiya Shetty be received by the audiences?

2) Will her first film Hero do well?

3) What kind of film career is Athiya expected to have in future?