Stars indicate a buzzing life for Asin, but films may not be a priority for her currently! 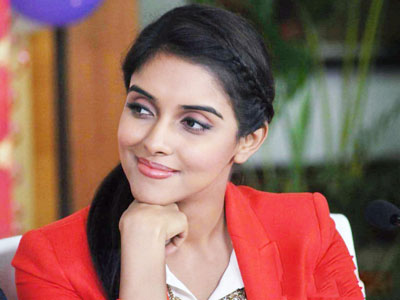 Love matters shall advance in full-swing post August 2016, and Asin is sure to have a beautiful married life!
Making her Bollywood debut opposite Mr. Perfectionist Aamir Khan in the immensely popular Ghajini, Asin Thottumkal, popularly known as Asin, charmed and wowed movie-lovers with her spontaneity and bubbly acting style! Although she has done some very successful films with big banners and bigger stars, her career graph hasn’t shot up in a meteoric manner. Housefull 2, Khiladi 786, Ready and Bol Bachchan being some of her most popular films in the Hindi Film Industry, this actress who knows 7 Languages is super-famous down south too! Love seems to have taken the centre-stage for this actress currently, as recently it was reported that she is set to tie the knot with Micromax Co-Founder – Rahul Sharma! As her birthday is approaching, we decide to prod Ganesha to have a look at her Horoscope and predict how things will shape up for her in the upcoming year! Read on…

[Owing to the unavailability of credible birth-time of Asin, the analysis and predictions have been done on the basis of her Solar Chart/ Surya Kundli, created with the help of her birth-date and birth-place only.]

When will Love Blossom?

Will we see her as a very successful actress?

Ganesha wishes a great time ahead to Asin.