Ganesha finds the Arjun-Mehr bond to be a much stronger one and advises them to stick together... - GaneshaSpeaks
https://www.ganeshaspeaks.com 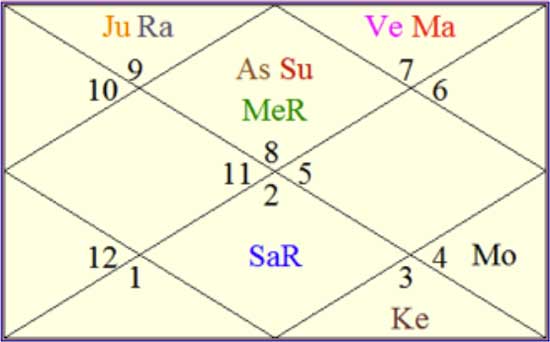 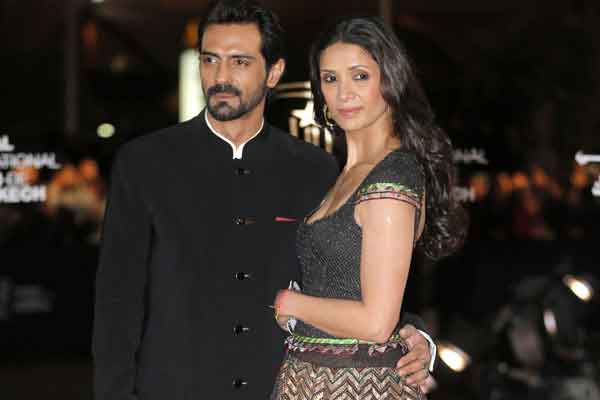 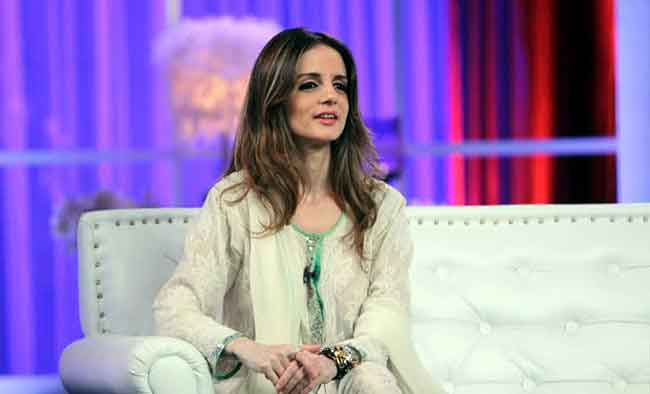 Even if things progress between Arjun and Suzanne, Ganesha feels that substantially, the bond doesn’t have much of a future!
There have been a lot of rumours, reports and buzz-stories about the personal life of Arjun Rampal and Mehr Jessia and even if half of the news churned out by the rumour-buzz factory are true, then there surely seems to be great trouble brewing between the glamourous couple! On the other hand, what makes for spicier news, is the rumours of a link-up or some romantic connection between Arjun, and Sussane – who has recently ended her 13-year old marriage to the actor who is called the ‘Greek God’ – Hrithik Roshan! So, in short, it all seems complicated and tricky and the guessing game is still going on. But what do the stars of the celebrities say? What could be the possibilities? Will the Arjun-Mehr bond remain intact, or will we witness a new episode? Let’s find out!

Analysis of the Arjun-Mehr Match:

A look at the Stars of Arjun and Suzanne

What would be the ideal solution?

Summarily, Ganesha feels that it would be good if Arjun and Suzanne keep the attraction or infatuation (if any) in check, as the planetary transits during next 2 ½ years are going to be stressful, specifically for Arjun and Mehr. No decision should be taken because of minor misunderstandings or frustration.