Arjun may not have a dream run in 2016; Ganesha advises him to try his hand at production.. 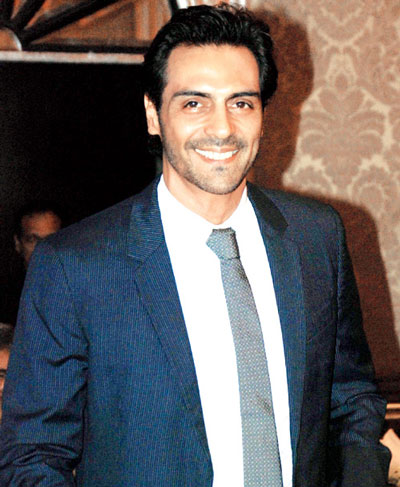 Ganesha wishes great luck to Arjun Rampal and wishes him a Happy Birthday!