Know How The Upcoming Year Will Be For Arjun Bijlani 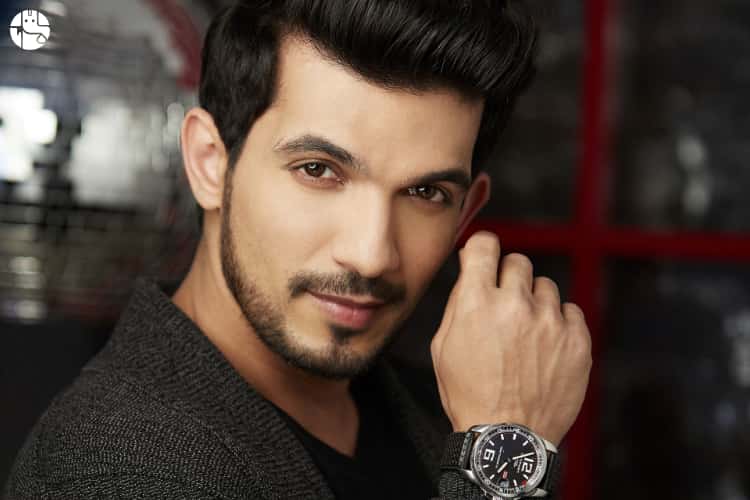 The Indian television industry has something for everyone. Even in this wave of evolution where more and more people are drifting towards Internet Television with trending platforms like Netflix, Amazon Prime Video, etc., almost 167 million households watch satellite television on a daily basis. The Indian television industry is one of the biggest industries and its actors and actresses also enjoy widespread stardom, with millions and millions of fans across the country.

One such face that almost everyone who watches daily soap will recognize is of Arjun Bijlani. An Indian television actor, dancer, host and film actor, Arjun Bijlani has now been in the entertainment industry for more than a successful decade, and still growing strong.

The 36-year-old actor, Arjun Bijlani made his acting debut with Balaji Telefilms in 2004. Since then, he has appeared in more than 30 television shows with lead, supporting as well as guest roles. Currently, he is winning hearts with his performance in the television series Naagin.

Arjun Bijlani was born at the heart of all the action. He was born on 31st October 1982 in Mumbai to father Sudarshan Bijlani and mother Shakti Bijlani. He received education at the Bombay Scottish School and further pursued education at H.R. College of Commerce and Economics. Sadly, at the age of nineteen, he lost his father. Dedicated to making a career in the entertainment industry, he first began with modeling and featured in television commercials. He got his break in 2004 but it was in 2008 that he was propelled to stardom with his lead role in Miley Jab Hum Tum which was a hit and won him love from the audience.

Arjun Bijlani is 36 years old and shares a happy life with his wife Neha Swami and son Ayaan Bijlani. On his 37th birthday, we delve into the birth chart of his Janampatri and see what the upcoming year has in store for him.

Arjun Bijlani is born with a Libra ascendant. The ascendant Lord Venus is placed in a favorable position for him. The placement of five planets namely Sun, Saturn, Venus, Mercury, and Jupiter may bless him with the gift of being multi-talented. He likes to explore new things and the conjunction indicates that he is a man of principles who firmly believes that hard work is the only recipe to success.

He is likely to get success in all his endeavors. In addition, the placement of Sun, a fiery planet in the ascendant (house of self) provides him with a lot of energy, enthusiasm, and determination to do well in his life.

The placement of planets in Arjun Bijlani’s horoscope analysis suggests that competition & struggle may keep finding their way to him. But thankfully, the placement of Mars, a fiery planet in the third house (house of hard efforts) indicates that he is a courageous and valorous person.

In the upcoming year, benefic Jupiter will be transiting through the third and fourth houses respectively. Thus, luck will favor him well and should empower him with the ability to perform brilliantly. His performances will be liked and appreciated by his audience, while the planetary transitions will keep giving him a deep inclination to explore different roles and experiment.

According to the planetary influences, he should be giving some unique, intense and out-of-the-box performances. At the same time, his focus may always be towards broadening his horizons and finding quality roles in the Bollywood film industry.

On the personal front, a conjunction of Sun & Saturn, two inimical planets, are likely to create misunderstandings with his family members. But since he is highly devoted to his family, his focus will always be on ensuring that his family is happy and always receives the best.

In a nutshell, the upcoming year is likely to bless Arjun Bijlani with success, along with new shows and releases which will bring him happiness. He may also take up new assignments that may bring him success and prosperity.

We wish him a very Happy Birthday and wish that he finds all the happiness in the world.