Rahu-Ketu are Casting a Shadow Over the Real Arijit; His Best Still to Come! 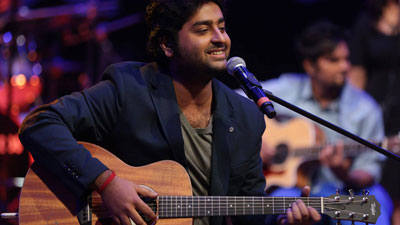 This singer with the golden and mellifluous voice, who has delivered some of the most popular and successful songs in the recent times, seems to be losing out on his magic and popularity.
Arijit Singh
Date of Birth :-  25th April, 1987
Birth Time :- Not Known.
Place of Birth :- Murshidabad, West Bengal, India
SURYA KUNDLI