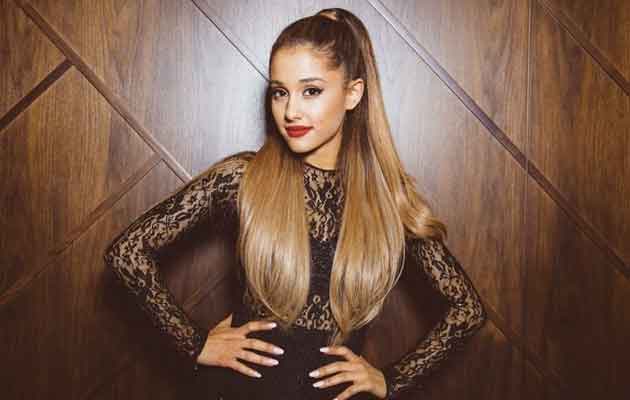 The popular, refreshingly young American Singer and Actress – Ariana Grande was born on 26th June, 1993 in Florida, USA to Joan Grande and Edward Butera. Having pristinely beautiful looks as well as a voice that would make anyone drool, Ariana is an exquisite package of Beauty with Talent! Beginning her career in the Broadway musical 13 in 2008, Ariana went on to land the role of Cat Valentine on the Nickelodeon television series Victorious in 2009. Beginning from 2011, with the Soundtrack Music from Victorious, her music career picked up really fast. Her debut studio album Yours Truly in 2013, which debuted at Number One at the US Billboard 200. Grande, then was becoming so popular that she was being compared to Mariah Carey! Such was the impact of the young singer on the masses. Ariana has honours like New Artist of the Year at the 2013 American Music Awards, “Best Pop Video” at the 2014 MTV Video Music Awards, “Best Female” at the 2014 MTV Europe Music Awards, and two Grammy Award nominations! She surely has fantastic and a promising career ahead. Grande celebrates her birthday today, by looking at her Natal Chart to predict the way ahead for her.

Let us all wish her a magnificent birthday and a mind-blowing year ahead!