Rahman doesn't need to worry; no fatwa can harm him, courtesy Jupiter! 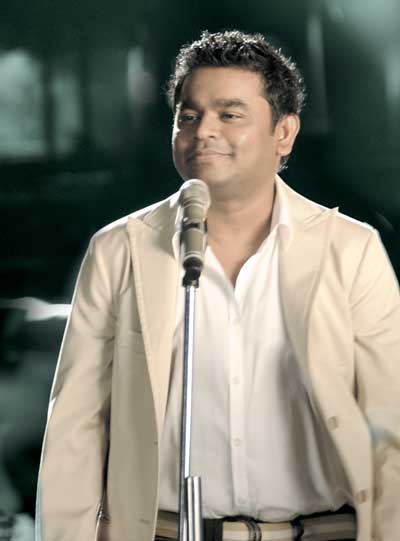 "Things shall be under control, as Jupiter shall alleviate most of the problems", assures Ganesha.
AR Rahman - The gifted musician was recently issued a fatwa for composing the music of the movie "Muhammad: The Messenger of God". The artist, who is considered to be one of the finest the country has ever produced, seems to be hurt by such insensitivity, which also appears to be an ill-conceived act on part of the Sunni Muslim group – Raza's Academy, as they have even asked the fellow Muslims to completely boycott the movie, which is said to be a part of a trilogy on the early life of the great Prophet Muhammad. This seems to have snow-balled into a sensitive issue, wherein many other noted Islamic scholars and clerics have criticised the Fatwa, as it gives a signal of intolerance. But what lies ahead for the man who has treated us to so many memorable melodies and scintillating music? Check out the article to get an idea of the picture that awaits Rahman...
AR Rahman
Date of birth :- 06th January, 1966
Birth Time :-  Not Known.
Place of Birth :- Chennai, Tamil Nadu, India
SURYA KUNDLI

[Owing to the unavailability of credible birth-time of AR Rahman, the analysis and predictions have been done on the basis of the Solar Chart/Surya Kundli with the help of his birth-date and birth-place only.]
Important astrological observations :-
Astrological Predictions :-
What lies ahead for AR Rahman?
Will he or his music be disturbed by this controversy?
Will this have an effect on the Indian music industry?
Ganesha wishes good luck and bright future ahead to A R Rahman.
With Ganesha's Grace,
Rantidev A. Upadhyay
The GaneshaSpeaks Team
Share