Expect some wonderful movies from Anurag in the year ahead, says Ganesha 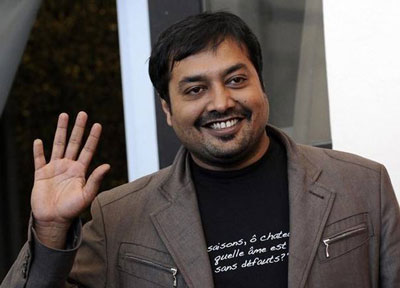 Anurag Kashyap – the man best known for the classy and unconventional cinema that he conceptualises and presents to the movie-lovers, is an inspiration for many aspiring film-makers as well newcomers in the world of cinema, who want their audiences to understand the depth of art and creativity. With wonderful and memorable films like Dev D, Black Friday, Gulaal and the two-part crime drama Gangs of Wasseypur, Anurag has proved to be an exceptional film-maker with great sensibilities and art – that consists of all the intricacies and elements that make for an excellent movie-making brain! Kashyap was awarded the Ordre des Arts et des Lettres (Knight of the Order of Arts and Letters) by the Government of France in the year 2013 for his contribution to films. This naturally talented Leo film genius celebrates his birthday on the 10th September! Check out Ganesha’s predictions…

Strong Combination of Sun, Mars and Mercury in the fiery Leo:

Transiting Jupiter’s journey over the Stellium in Leo:

Be careful in relationships with women, warns Ganesha!

Some more bold subjects in the pipeline?