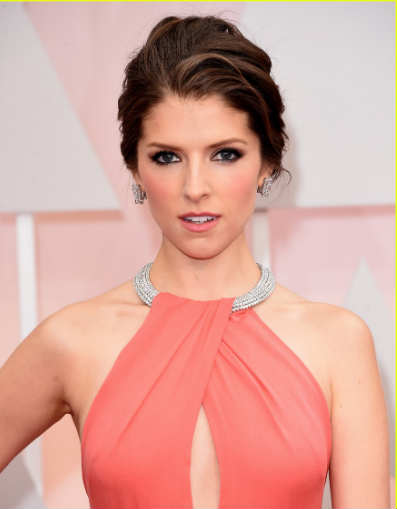 Vivacious, pretty and impressive “You’ll miss me when I am gone…” singer and television and film actress, Anna Kendrick turns a year older on 9th August. Beginning her career as a child actress, Kendrick rose to fame with her performance Natalie Keener in the movie Up in the air for which she also received nominations for the Best Supporting Actress in all top level film awards, including BAFTA and Academy Awards. She gained further acclaim with her appearances in the movies like Pitch Perfect 1 & 2, Into the Woods, and also famously The Twilight Saga. Winner of many TV and movie awards, specifically for the Best Supporting Actress. As Anna Kendrick celebrates her birthday today, Ganesha chooses this as a perfect opportunity to look at her Solar Horoscope to predict the way ahead for her.