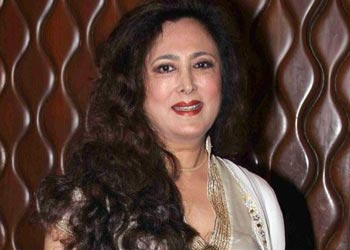 What do her Stars say?
Anita Advani is a Taurian by Sun Sign. She would be very firm in her decisions and actions. During her stay at the Bigg Boss house, she will remain focussed on her target. She may try to control her emotions since people born under the Zodiac Sign Taurus take time to open up. However, ‘family like atmosphere’ at the Bigg Boss house may make her feel good and as a result she may share her emotions with others. Anita would want everything neat and clean and she may either put in efforts to keep the house organized and may also expect others to do so. During her stay, people will have to be careful of anger and temperamental nature.