Anil Kapoor will shine in the Comedy genre till January 2016, Assures Ganesha… 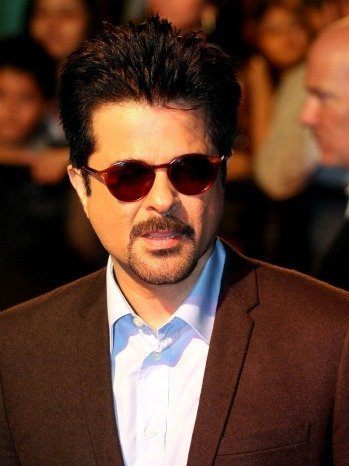 He is not a true movie-lover, who doesn’t know Anil Kapoor or who has not seen his movies like Nayak, Mr. India, Ram Lakhan, Tezaab, Lamhe and more such ‘Anil Kapoor-esque’ movies. He literally ruled the Bollywood in the period of late 80’s and early 90’s! With very strong and excellent performances, and a typical style that was much appreciated, Anil created a different niche for himself in Bollywood and he concretised his position as a very prominent actor. He made us cry, he gave us reasons to laugh, he made us appreciate love, he inspired us- he did many things which make us like the actor, not only for his acting, but even as a human being. This Capricorn star will be back in the movie – Welcome Back as Majnu Bhai and he seems sure to give us those super laughter doses. But what do the stars indicate about the actor? Ganesha finds out…

Astrological Predictions :-
How will his coming time be?

What kinds of roles should he do?

Ganesha wishes a great time ahead to Anil Kapoor and also for his new film Welcome Back.