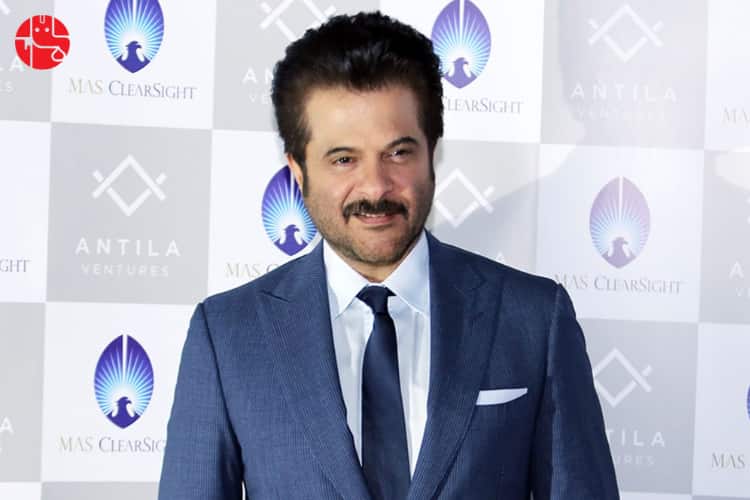 It is believed that acting in Bollywood is the sure shot way to achieve glory, glamour, and glitter. Countless young men and women across India dream to find a place in the exciting and happening world of Bollywood. These aspiring artists look up to the established actors and actresses, yearning to reach great heights themselves sooner rather than later. Well, several actors and actresses in the film world shine in just one or two movies and then disappear from the glare. On the other hand, there are others who have continued to stay in the limelight for decades. Well, Anil Kapoor is one of the most prominent Bollywood stars, who has defied getting timed out. He has ruled the film industry in the past and continues to be important there.

Anil Kapoor is an Indian actor and producer and has appeared in many Hindi films, as well as international films and television series. His career is spread over around 40 years as an actor, and as a producer since 2005. He has received many awards in his career, including two National Film Awards and six Filmfare Awards in varied acting categories. Anil Kapoor is the son of film producer Surinder Kapoor. Do you want to know how will your career perform in the months to come? Access the 2020 Career Report and get the answers.

Anil Kumar is all set to celebrate his birthday on 24th December 2018. His present is full of challenges and accomplishments. However, how will his future be? Read Ganesha’s prediction to know the answer to this question:
Anil Kapoor’s Birth Details
Date of Birth: 24th December 1956
Birth Time: Unavailable
Place of Birth: Chembur, Maharashtra, India

Will Get More Creative

During the forthcoming year, Anil Kapoor will have a strong urge to socialize. He will enjoy life through creative activities and social involvement. He will invest much of his energy into his creative projects and hobbies. It is going to be a very satisfying phase for him as per his birth chart. Do you want to know your future as per your birth chart? Buy Your Birthday Report- Premium.

Is Bound To Expand His Horizon

Anil Kapoor may get new films and other assignments. The transit of Jupiter will make him more open to unique scripts or ideas. This is bound to expand his horizon. He is expected to be in the limelight this year, foresees Ganesha.

Will Be More Positive

The transiting Saturn may slow down his life, and Anil Kapoor may reflect on several important issues like his career, relationships and so on. He is likely to get more positive in the coming months. His talents and skills will be recognised all the more.

Will Introspect And Gain Clarity

Saturn will propel Anil Kapoor to get more realistic in the months to come. He will try to see things as they are and not through rose-coloured glasses. Thus, he will find the real purpose of his life and have clarity about his future plans.

During the year, he will set his priorities. Anil Kapoor will choose the works that are useful to him and reject others. He will work hard with full mind and heart which are on his priority. This is going to yield success. He will get a reason to smile.

On the other hand, the Saturn – Ketu conjunction will cause hurdles and stress, more so in the phase between March 2019 and September 2019. Anil Kapoor may face problems from his rivals. As per the prediction, he will overcome the hurdles.

At the same time, Anil Kapoor will have to take extra care of his health. Only good health can make him sustain his energy and dynamism. Happily, Jupiter‘s position will make him cross the hurdles and come out with more confidence and energy.