VJ Andy – The funny guy in the house 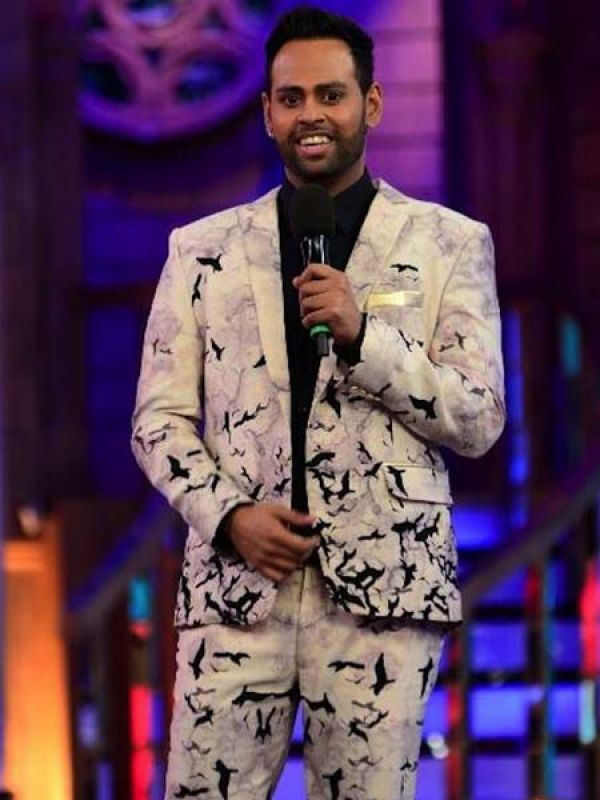 VJ Andy: Known for his frank comments, bold and unusual dressing sense and sense of humour, Vj Andy adds to the fun quotient in the Bigg Boss house. And it seems that Andy has taken up the job right from the word go. But his ways of poking fun at others have not always gone down well with others. Forget his fellow contestants he even rubbed Salman Khan the wrong way by teasing him when the host fumbled with his script.

What do his Stars say?
VJ Andy is born with Venus and Mercury in Gemini. We cannot deny the fact that he may be good with words/language and he would also be very spontaneous. However, Andy also has potential to get into long stretched arguments as he would not want to feel ‘defeated’ in logical discussions. Sun and Mars both are in Taurus, Jupiter and Retrograde Saturn are in Virgo. Emphasis on Earth Signs indicates that come hell or high water, Andy will look at everything pragmatically and then only take a decision. He would be little hard to convince/he is not gullible.