An eventful, yet tough to manage year ahead for bubbly Preity Zinta, predicts Ganesha. 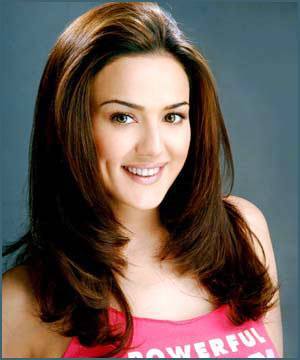 She came from a small town Shimla, flashed her contagious dimpled smile, and won innumerable hearts. From ad campaigns for Liril and Cadbury’s Perk to films like Kya Kehna, Kal Ho Na Ho and Veer Zara, bubbly and pretty Preity Zinta has managed to impress the audiences, time and again, with her exuberant persona and chirpy, full of life performances. Although, the petite actress has been missing in action for quite some time now, she has never failed to court the limelight.

Putting her acting projects on the back burner, the vivacious actress chose to co-own IPL team of Kings XI Punjab in 2008, with her then beau Ness Wadia. The only female in the IPL owners’ arena and the youngest team owner till the year 2009, Preity brought the much-needed colour and glamour to the IPL fields, as she stood on the sidelines cheering and jumping in joy. Known for her straightforwardness and honest opinions, Preity was also the member

of South Asian commentators for BBC News Online, and wrote columns for the website. Unfazed by personal lows, she has always managed to infuse life into all her endeavours be it show hosting or team cheering with her innocent, adorable smile and feisty good looks.

These days, Preity has taken a brief sabbatical, and is busy preparing for the release of her first production film Ishkq in Paris.

Preity Zinta who turned 37 on 31st January 2012 celebrated her birthday in Paris on the location of Ishqk in Paris.

The year 2011 has been full of ups and downs for the actress. How will the year 2012 prove for her? Will she regain her past glory as an actress or will she tread the new path as a successful producer?

Ganesha finds out with the help of Vedic Astrology. 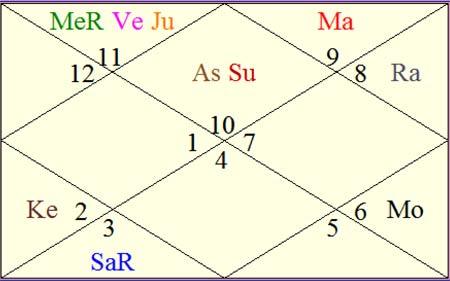 In a nutshell, Preity Zinta’s year ahead looks tough, yet eventful.

Ganesha wishes her many happy returns of the day, and hopes that she has a great year ahead.