Amyra’s stars are under the clouds currently; Post August 2016 will be a Golden Period! 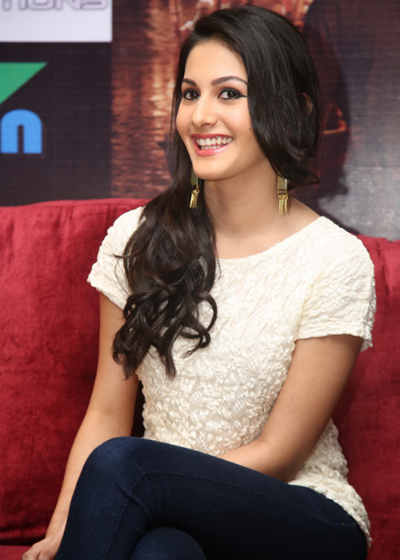 1)Does her Horoscope show great potential and will she be able to make it big?