Will Amrita Rao’s career gain momentum during the year ahead? Ganesha finds out 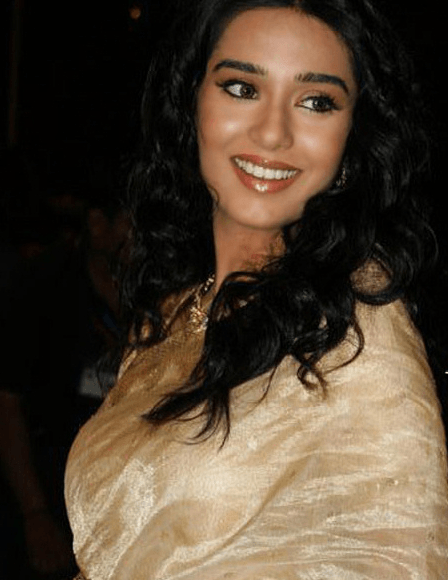 Her career in Bollywood started on an positive note and Amrita Rao, with girl-next-door image and excellent acting skills, went on to win many hearts. But despite having super hits like Ishq Vishq, Main Hoon Naa and Vivah to her credit, Amrita’s career-graph in the Hindi film industry took an unexpected turn and her films started failing at the box-office and promising projects got stalled. However, 2013 looks set to be a good year as Jolly LL.B, in which she plays the love interest of Arshad Warsi, has been declared a hit. Besides, Satyagraha, a much-awaited film of 2013, is going to be released soon.

So, will the year ahead prove to be a turning point in Amrita’s career? How will coming year prove for her love life? Ganesha analyses her Surya Kundali and finds out what’s in store for this pretty lady.
Amrita Rao’s Surya Kundali

Summarily, Amrita Rao has a mixed bag of fortunes in store for her.

Ganesha wishes her many happy returns of the day!