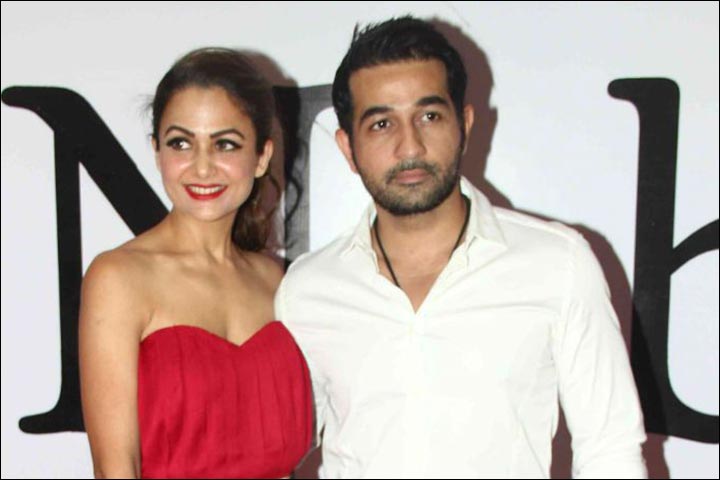 Actor Amrita Arora may not have played any memorable roles since her debut film Kitne Door Kitne Paas, but like her slightly more famous sibling Malaika Arora Khan, she has managed to grab enough eyeballs with her sex appeal.

Though the glamourous ex-model achieved moderate fame with the film Awara Paagal Deewana, she was mostly noticed for the oomph she oozed in her film Girlfriend and item number Delhi Ki Sardi. Her only meaty roles remain those as anchor of ‘MTV Chillout’ and ‘MTV House Full’.

But despite having few films in her kitty, Amrita was the happiest woman on March 04, 2009, when she tied the knot with long-time beau Shakeel Ladak, who is director of a Mumbai-based construction company Redstone Group. Ganesha makes a numerological and astrological analysis of the newly married couple’s compatibility and predicts whether they will lead a happily married life.

Amrita and Shakeel’s name analysis
(As per Chaldean Numerology System)

Amrita Arora’s name adds up to 8 as per Chaldean Numerology System. Number 8 indicates stability, possession, firmness and persistence. As this number is ruled by Saturn, sometimes, people born under this number are more practical than emotional.

Surprisingly, Shakeel Ladak’s name also totals to number 8. This is the main reason why both of them were attracted to each other. Number 8 makes Shakeel a good administrator. This number is not so good at initiations as Saturn is a slow moving planet. However, as Shakeel handles the administrative part of the business very well, he is making the right use of his potential, says Ganesha.

Amrita being number 8 may also support Shakeel in his work and it shouldn’t surprise anyone if she joins the company sooner or later to use her number 8 characteristics to the optimum.

Good luck and may Lord Ganesha bless the couple with a happy married life.