The presence of the Nodal Axis with Venus gave Palekar the unique brand of acting! 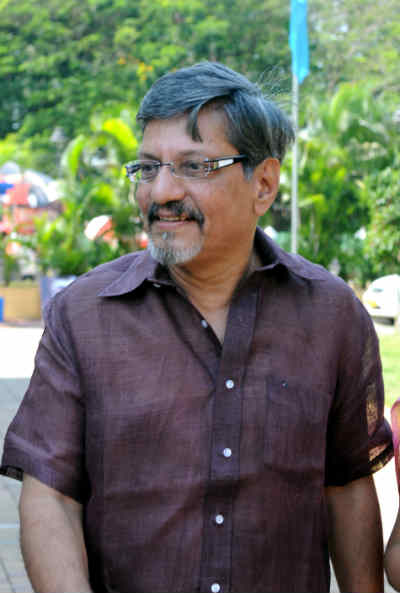 [Owing to the unavailability of credible birth-time of Palekar, the analysis and predictions have been done on the basis of the Solar Chart/ Surya Kundli with the help of his birth-date and birth-place only.]

The Astrological Portrait of the Great Star:

Ganesha wishes a great time ahead to Amol Palekar and wishes him a most happy birthday.