Due to similar attitudes, Akshay and Nimrat shall spice up the screen in ‘Airlift’!

The intensity levels of both the actors will be the bonding factor! 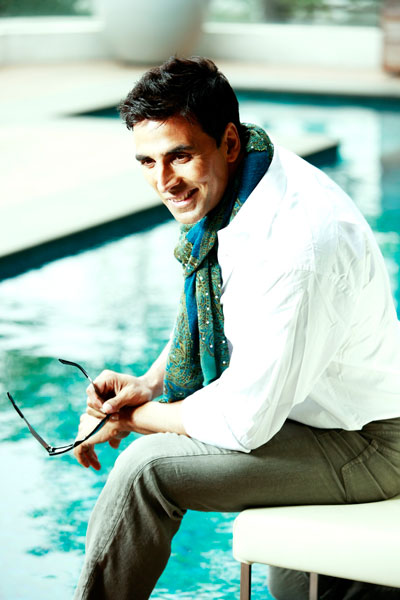 “Akshay is an action-packed person in real and is a man who means business!” – Ganesha. 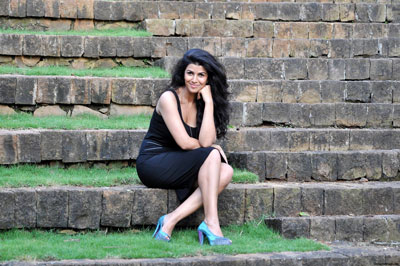 Ganesha notes that Nimrat is a grounded and extremely instinctive person with a love for depth in art!

One is a super-cool Punjabi stud, who is considered to be one of the most handsome and good-looking actors of Bollywood and the other is also a Punjabi, but with a subtle charm and with a modest magical appeal, and she has been gradually making inroads towards wider acceptance and greater prominence! Akshay Kumar and Nimrat Kaur will be seen together in an upcoming film titled – ‘Airlift’, which is scheduled to release on 22 January, 2016. Imagine Kumar and Kaur (of Lunchbox fame) as a pair, and think about how they may look together on-screen. Seems difficult? Or, your mind is taking long to process an imaginative frame of this on-screen couple? Then come, take an astro-ride with Ganesha and get an idea of this unusual jodi’s chemistry with the help of the stars…

[Owing to the unavailability of credible birth-time of both, the analysis and predictions have been done on the basis of the Solar Chart/ Surya Kundli with the help of their birth-date and birth-place only.]

Ganesha wishes a great time ahead to Nimrat Kaur and Akshay Kumar .