Aishwarya will have a great comeback, and may even grab an award for Jazbaa, says Ganesha! 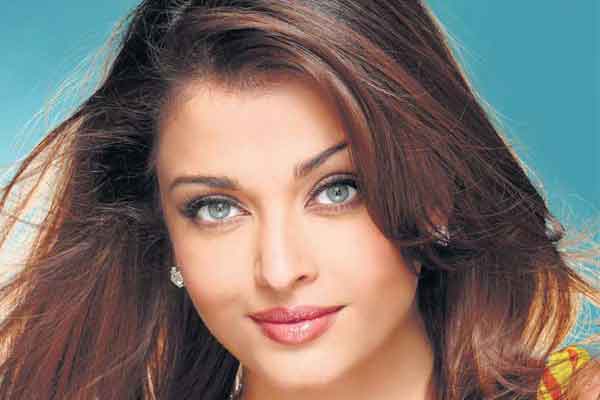 Aishwarya Rai Bachchan has blazed a trail in India by winning the 1994 Miss World title, giving the Indian beauty industry a boost like no one else had done before, not even the best of the then Bollywood actresses. But that was not her greatest achievement. She has proved beyond a doubt that beauty, intelligence and excellent acting can coexist in one woman, silencing innumerable critics when she decided to enter Bollywood with her performance in Aur Pyaar Ho Gaya and Iruvar in 1997. There was no looking back after that. Ash, as she is fondly called by her fans, went from strength to strength, churning out many hits and winning many awards along the way. Among the feathers in her cap are the Padma Shri she won in 2009, two Filmfare awards, and the Ordre des Arts et des Lettres awarded by the Government of France! Currently, as the gorgeous beauty is all geared up for her comeback to Bollywood, with her movie Jazbaa, Ganesha takes a look at her stars and predicts the path ahead for the Sensational Beauty. Let's take a look...
Aishwarya Rai
Date of birth :    01st November, 1973
Birth Time :       04:05 A.M.
Place of Birth : Mysore, Karnataka, India
NATAL CHART

Astrological Predictions :-
1) What do the stars indicate for Aishwarya?
Ganesha feels that Aishwarya's performance in film 'Jazbaa' will be appreciated as at the time of release, transiting Jupiter will be aspecting her natal Venus (the significator of arts). Ganesha also feels that she will be nominated for an award for her performance in the second innings.

2) Will her comeback rock the Box-Office?

Transiting Jupiter will be aspecting her natal Mercury after 14th July 2015. Mercury is the lord of the 10th House(Karma, Profession and Career). Post 1st  August, 2015, when transiting Saturn will be direct in Scorpio, time will be much better for her. In view of the same, Ganesha feels that her come back will be noticed well but if it rocks the box office or not will also depend on film's release time chart.

3) Will she get more offers and good movies after Jazbaa?

She may get more offers and good movies after Jazbaa but they may be restricted in number or may not be of very big banners. However, till January 2015, she wouldn't be able to give her best due to Rahu's transit through the Ascendant. She will take time to make her position stable again in Bollywood and it may take time up to January 2017 i.e. till Saturn transits through Scorpio and gives 3rd aspect to the 5th house of performance in her chart.

In short, her progress during the second innings is likely to be a bit slower than expected.

4) What do the planets indicate? What are the things that she needs to be alert of? How will the transits of Jupiter, Saturn and Rahu-Ketu affect her life?

She will have to guard against controversies. She may have to   compromise on certain issues like charging high prices or demanding films from prominent and big production houses only, to stabilise her boat in the industry, once again. She may  face some disturbance or misunderstanding in her married life, till January 2016, owing to the transit of Rahu-Ketu in the 1st House and 7th House axis,  respectively.

The transit of Rahu and Saturn may create some adversities on the professional or personal front but she will be able to come out of it. The transit of Jupiter will be much favorable for her to re-establish and get fame and the admiration  of fans.

Ganesha wishes a great time ahead to Aishwarya Rai Bachhan and hopes that her second outing in the Bollywood turns out to be a wonderful one!