Despite a slow take-off, Airlift will garner great reviews from the audiences… 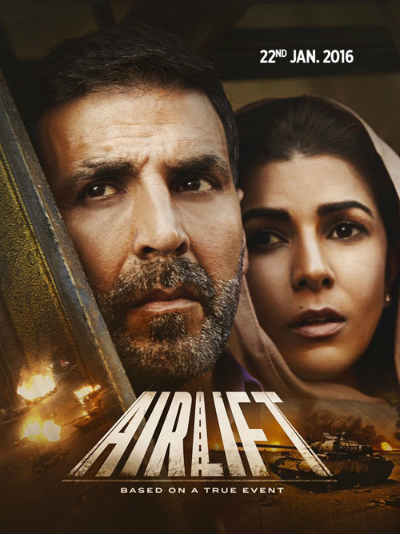 Ganesha wishes good luck to the cast and crew of ‘ AIRLIFT’