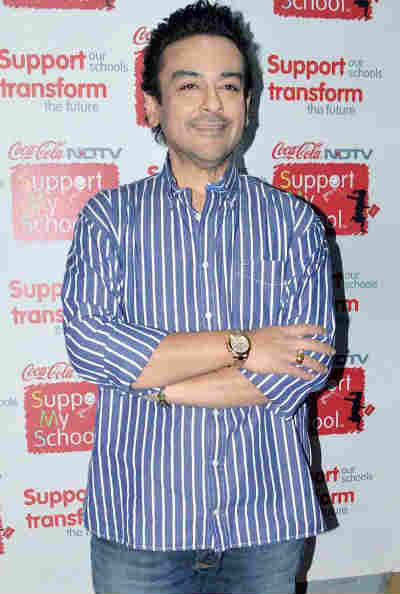 Adnan Sami – ‘The New Indian’!
Adnan Sami is the latest person to have been granted the Indian citizenship and he now looks excited and delighted. He has even tweeted an image of the Tricolor with a happy message on Twitter after being given the Indian Citizenship a few days ago! This has spread a lot of cheer in India and the netizens and various other personalities have expressed their happiness at this development. Let’s see what Ganesha foresees for him in the times to come for this melodious singer….
Adnan Sami
Date of Birth: 15th August, 1973
Birth Time: Not Known
Place of Birth: London, England

[Owing to the unavailability of credible birth-time of Adnan, the analysis and predictions have been done on the basis of the Solar Chart/ Surya Kundli with the help of his birth-date and birth-place only.]

1) How will the path ahead be for Adnan?
Important astrological observations :-

2) Will he be getting more offers in Bollywood in the coming times?

Ganesha wishes good luck and a bright future ahead to Adnan Sami.