Know How The Upcoming Year Will Be For Aditi Rao 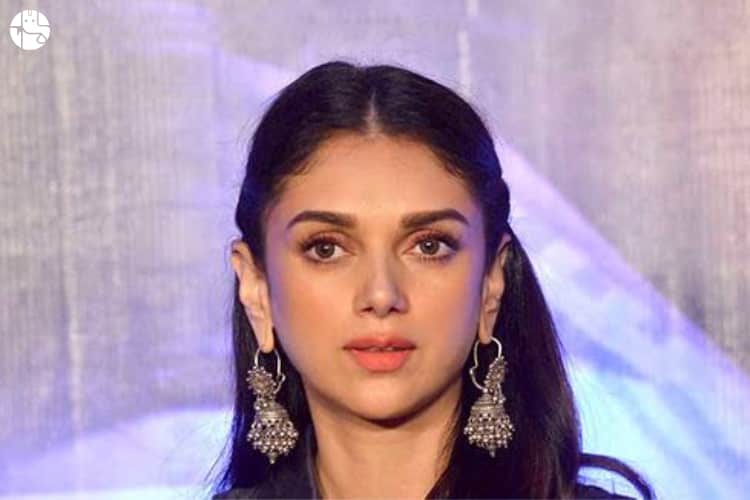 A classical Bharatnatyam dancer, Aditi Rao Hydari was born in 1986 in Hyderabad, from two royal lineages, that of Sir Akbar Hydari and J. Rameshwar Rao the erstwhile Raja of Wanaparthy.

Aditi made her acting debut with Sharada Ramanathan's acclaimed film Sringaram and rose to fame after her performance in Sudhir Mishra's Yeh Saali Zindagi. In 2012, she played the female lead in the movie London Paris New York opposite Ali Zafar and later became a part of Mahesh Bhatt's Murder franchise in Vishesh Bhatt's directorial film Murder 3 (2013).

Now let us know what Ganesha has to predict about Aditi Rao Hydari’s future prospects:

This year will be full of challenges for her and she may find herself with rapid mood swings throughout the year. Emotional ups and downs may make her restless. In order to get the best results, she needs to stay strong enough and energetic.

There are chances of getting new offers and opportunities till March but at the same time, she might get upset as some obstacles are on the path. Her talent will be much polished now this year and she would become more creative and innovative in her acting and implement her idea to present herself in a better way.

She should be very practical while signing any new contract and ask for good advice for the same. Sometimes she may find herself impatient while solving the issues that come up in front of her.

From March 2020, Jupiter will transit fourth to her ascendant along with Saturn which may increase the work of her and she might find herself busy in solving the issues of her family members also. Her genuine efforts may also not turn in a positive direction and some negative thoughts may pop up in her mind.

On the other hand, she has to travel a lot for professional reasons and sometimes may feel overburdened due to the work. Over involvement and over-busy schedule may create health issues for her also.