Do not get too surprised if Adele goes on to become one of the greatest icons of all time! 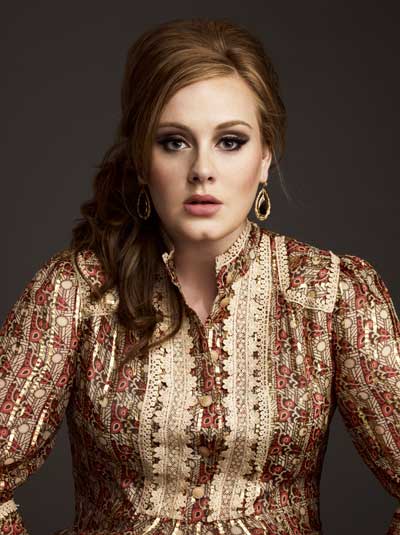 Adele Laurie Blue Adkins or Adele – has been one of those stars, whose popularity and career graph has been witnessing meteoric rise! With her first album 19, Adele received wonderful response and great critical as well as commercial success! But Adele set things rolling like never before with her Album 21, which not only surpassed the success of her debut album, but also earned phenomenal response, be it in form of critica or commercial acclaim or be it those numerous awards! There has been no looking back for the pretty artist and there are many people who consider that she will be the next big thing to happen in the field of art and music! Will she literally go on to become a huge icon? Let’s ask Ganesha… 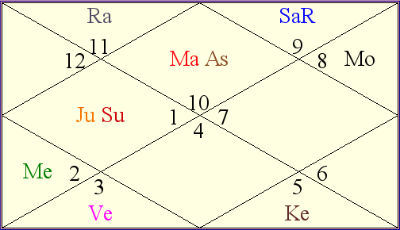 1) Will the upcoming months prove to be fruitful for Adele who won a lot of recognition for her album – ’21’?
Important Astrological Observations:-

2) Are more awards and fame awaiting her in the months to come?
Astrological Predictions:-

3) Will her planets support her to become one of the biggest icons in history?
Important Astrological Observations :-

Ganesha wishes a great time ahead to Adele.