Will Abhishek Bachchan manage to woo the audiences with his upcoming films? 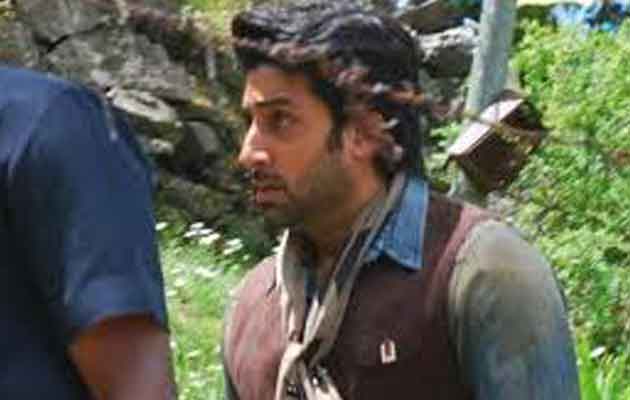 Bollywood actor Abhishek Bhachchan is all set to appear in Umesh Shukla’s film All is Well. Shukla of the OMG – Oh My God fame is said to have made this one (All is Well) too on a thorny social issue. Bachchan himself appears on the silver screen after a gap of almost a year, after his comic role in the film Happy New Year. Will AB junior manage to charm the audiences with his road trip movie All is Well? What lies ahead in future for this actor? Ganesha looked at his Solar Horoscope to reveal…. 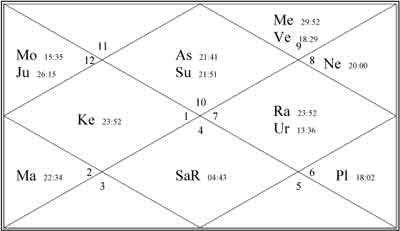 The following predictions have been done, basis the Solar Horoscope of the celebrity, as his Birth Time is unavailable.

Astrological Predictions
1) What do the stars indicate for Abhishek?

2) How will his future in Bollywood be?

3) How is the next one year going to be for his films? Will his performances garner appreciation?