A smooth path indicated for Aamir till 23rd July, 2016; post then, things may again get tricky... 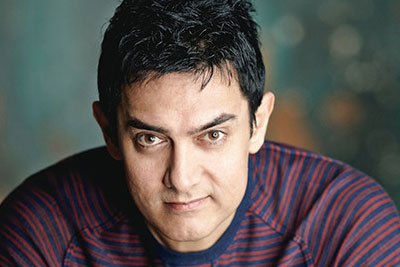 Aamir Khan has been through various experiences in the past few months, especially after he stirred the 'intolerance' debate with his controversial statements in the Ramnath Goenka Excellence in Journalism Awards event. Currently, the situation seems to have cooled down and the actor is busy working on his much talked about next – Dangal, in which he will be seen portraying the role of Mahavir Singh Phogat – the beefy wrestler. What do the stars indicate about his journey in the months to come? Will he be able to stay away from controversies or do the planets have to say something else? Let's tag along Ganesha and find out...
Aamir Khan
Date of Birth:- 14th March, 1965
Time of Birth:- 06.15 A.M.
Place of Birth:- Mumbai, Maharashtra, India
NATAL CHART