Aamir Khan Birthday Predictions: Creativity Will Keep Him High And Rising In 2018-19 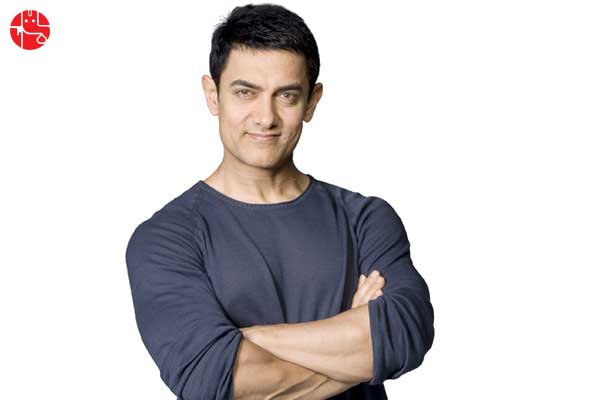 (Image Source: Internet)
Aamir Khan is a Bollywood name which at once invites admiration and inspiration. In his career spanning over last 30 years, Aamir Khan has given some of the best ever movies, having worked as an actor, director and television talk show host. Sometimes referred to as the 'thinker khan',  Aamir has spoken on social issues which occasionally have had an impact on the Indian Parliament.  Well, Ganesha has now analysed his horoscope to know his future. Here are the findings:
Aamir Khan Birth Details:
Date of Birth: 14th March 1965
Birth Time: Unavailable
Place of Birth: Mumbai, Maharashtra, India

Will Have To Fight Negativity

The malefic Rahu is transiting over his natal Moon which indicates that his future will be a mixed bag of good and unpleasant developments, until the end of October 2018. New challenges will surface in his life. The people around Aamir Khan will be negative in their approach which will make him stressed.
Know about your future. Avail Your Birthday Report- Premium and foresee your life year ahead.

Besides, transiting Jupiter will be in opposition with natal Jupiter. This shows his wisdom and intellect will give a boost to his creative side. Thus, Aamir Khan may try new styles in acting and other areas of life, which may draw praises and admiration. Also, read about Shahrukh Khan.

Also, Aamir Khan may turn more spiritual in the coming months. He may give charity to organisations working for the poor and needy. At the same, he will witness a new surge of maturity in his personal and professional life, says Ganesha.
Are you feeling dissatisfied with your career? Get accurate guidance from our Experts to make big, positive changes happen.

Positive Developments Will Keep Him Healthy

Also, Saturn’s transit in the 11th house may give good and positive results in the months to come. Aamir Khan's life will move smoothly and harmoniously. Aamir Khan will also get more clear about his future plans. There will be positive developments in his personal and professional life,  which are going to boost his health and well-being.
With Ganesha's Grace,
Malav Bhatt (Bhattacharya)
The GaneshaSpeaks.com Team
To Get Your Personalised Solutions! Talk To Astrologer Now.
Share