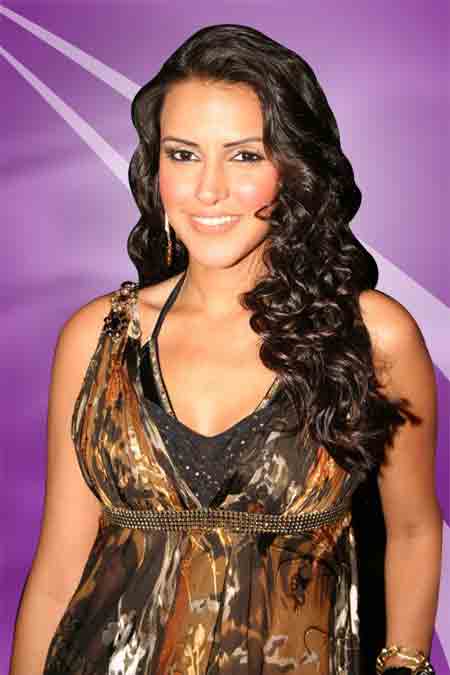 As per Vedic system, in view of her Sun chart, Ganesha notes that Sun is Swagruhi. Mercury is combust. Her Moon is in Aquarius sign. Venus is in sextile aspect with Sun as well as Jupiter. Venus the signifcator of media is Swagruhi and is in its own Navamansh. Venus concerns itself with love, romance and harmony. Attractiveness and charm are also strongly associated with Venus. Venus denotes arts, music, dance, and drama. Due to powerful Venus, her acting is very noticeable. Taking into consideration all these factors, Ganesha finds that she may be optimistic, enthusiastic and self-confident, and might hold a positive, constructive and altruistic attitude to life and people. Her Nakshatra is Purvabhadrapada giving attractive appearance. Truthfulness and sincerity are the main characteristics for her. Due to powerful Sun, she is a born leader and is capable of extracting work from others. She will be successful in media. Current planetary transit is promising success in her forthcoming film. Mars is in sextile aspect. Sun, which provides her effective energy and enthusiasm also makes her active, dynamic, and courageous. The powerful conjunction between Sun and Mercury makes her opinions usually strong and this is why she is an independent thinker.

During this year, she will find it easy to make social contacts, which might bring more work for her. Her approach will be restful and easy-going, and she will refuse to feel pressurized to conform to others’ expectation. Current year would be encouraging for her. She is in an improving phase of her acting career and is nowadays interested in doing only those films, which appeal her. Considering all the planetary transits of current year, Ganesha views that she shall have better planning to build financial strength. Transiting Ketu and Saturn are passing over her Natal Sun. Rahu is also moving over Natal Moon. After April 2008, she will be free from negative influence of malefic transit of Rahu and Ketu. After that Ganesha feels that she may accept some more offers of big banners in films.

Ganesha foresees more success for her in the coming days and wishes the best for her.