Know how the upcoming year will be for Sunil Mittal 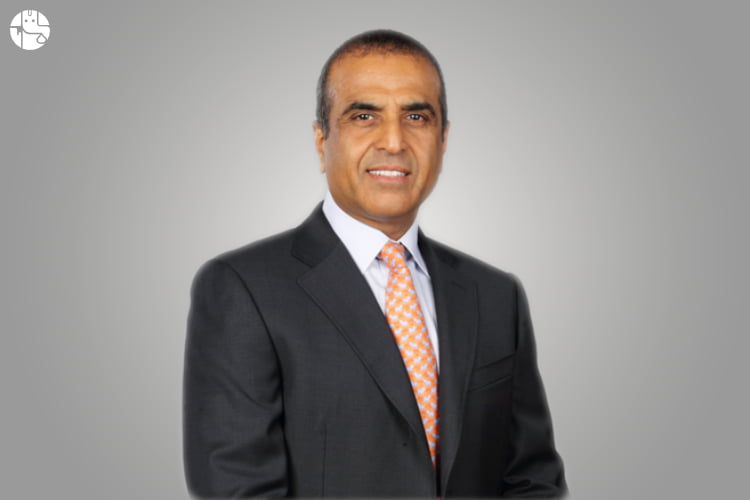 The Chairman and Managing Director of Bharti Group - Mr. Sunil Bharti Mittal is considered as one of the main driving forces behind the cellular revolution in India and owns India's largest GSM-based mobile phone service, Airtel.

Born on October 23, 1957, in Ludhiana, Punjab, Sunil Mittal graduated from the Punjab University with a degree in Bachelor of Arts and Science. As a teenager, Mittal was always interested in doing business.

The year 1986 witnessed the launch of Bharti Telecom Limited (BTL) and in 1995, Bharti Cellular Limited (BCL) was established and the brand ‘Airtel’ was launched. Within a few years, Bharti became the first telecom company to cross the 2-million mobile subscriber mark.

Sunil Mittal is engaged in the transformation of telecom into a lifestyle business. He has been honored with many awards and also is labeled as the most ambitious telecom entrepreneur and a clear-thinking risk-taker. Sunil Mittal has actually changed the face of the Indian ICT space.

Known for his deep involvement in work, Sunil Mittal comes across as a very calm person, seldom ruffled and down to earth. Let’s see what Ganesha has to predict about his future.

(Note: Predictions are based on Surya Kundli)

Sunil Bharti Mittal is born under Libra ascendant and ascendant lord Venus is present in the second house along with Saturn. This placement blesses him with amass wealth and a powerful position in the workplace. He is gifted with good reasoning and decision making power due to Saturn.

There is stellium (presence of Moon, Sun, Mercury, and Rahu) in Sunil Bharti Mittal Janam kundali ascendant which is a good combination and blesses him with a good personality and powerful mind. There is also Raj Yoga present in Sunil Bharti Mittal’s birth chart in the ascendant that would bring many success and entrepreneur skills in his attitude. Rahu in ascendant gives him innovative thinking and great leadership.

The conjunction of Jupiter and Mars in his chart brings knowledge and creativity. He knows the tact and trick to run a big scale business. He is good at implementing his own ideas and can successfully lead a large team in his group. The influence of Jupiter also inclines him toward charity and social work.

The upcoming year will prove to be favorable in terms of a career. The transit of Saturn and Ketu is affecting the ninth house of luck which will demand from efforts and patience from the native. He might face some challenges during the new launch of projects or while executing new ideas. Also, competition on the business front is on the cards. Jupiter transit may affect his health. He may invest in different sectors other than telecom in the upcoming year.

All in all, a pioneer, an achiever, and a dreamer Mittal is not a man to rest on his laurels. With the mission of making the Bharti group as the premium Indian conglomerate and expanding its business over the globe, Sunil Mittal is heading further.

Ganesha wishes him a very happy and prosperous birthday.