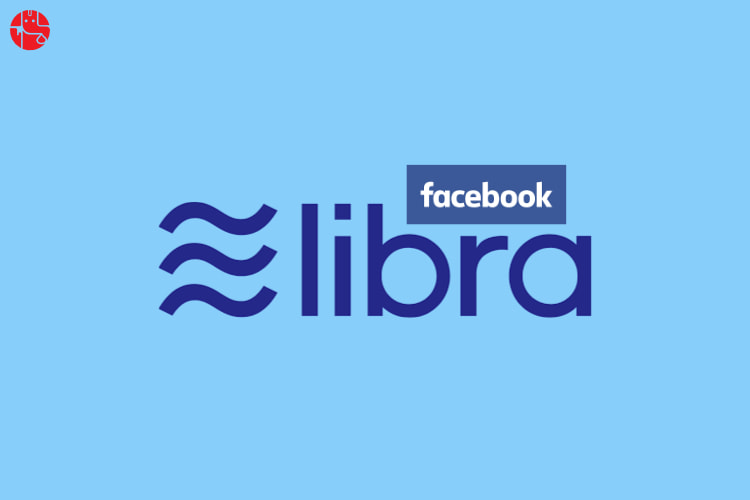 Technology has been a driving force for development in today’s world. Right from practising the barter system in the earlier days to exchanging physical money now, human civilization has come a long way. Now with technology reaching its heights and the world becoming more and more digitally active, humans are finding advanced digital forms of currencies to exchange services and commodities.

A cryptocurrency is a digital form of money over the internet that uses various cryptographical functions for its financial transactions. As opposed to centralized control over any transaction that we make, cryptocurrency is more inclined towards a decentralized process, which means that the currency will completely be transparent, immutable and decentralized with the help of blockchains. This mainly came into existence to let close ones send across money without double-spending the money while transferring it.

This currency is not affiliated with the usual currencies that we use or the central bank system in any which way. There is an absence of a centralized data storage with the help of blockchains, which is why there is no distributed ledger of any sort that can keep an account of the transactions made or any general agreement to be able to share or duplicate the digital data anywhere across the world.

Libra cryptocurrency is a similar digital currency that Facebook intends to launch, whose value may stabilize over a period of time. On the 18th of June, Facebook announced that they intend to propose a digital global currency that is less volatile through a decentralized blockchain, which will be in the market in the first half of the year in 2020. This will be governed by a separate and independent body called Libra Association whose headquarters will be in Geneva, Switzerland. The association is yet to disclose the value of each Libra coin, but it might as well be close to a Dollar, Euro or Pound to make the calculations easy. One can buy and sell numerous things online, using this Libra cryptocurrency. A person can also sell his coins anytime he wants, depending on what is the current rate for the same!

Even though it is termed as a cryptocurrency, it may not be completely decentralized as it will initially be a permissioned blockchain, eventually becoming a permissionless blockchain with time. Payments may happen through gateways like Mastercard, PayPal, Visa, PayU, Stripe, etc. It may also include blockchains like Anchorage, Bison Trails, Coinbase, Xapo Holdings Limited and many more. Libra is also associated with telecommunication companies like Iliad and Vodafone Group. It will also be backed by a reserve of real assets, along with bank deposits and short-term government securities as well, which will be held in the Libra Reserve for every Libra that is established.

The Libra cryptocurrency has been the talk of the town since the day the announcement was made. Some people, including the banks, are against it, some are waiting for a digital currency to shape the economy, and some are still yet to have confidence in its working. Whatever the case may be, Libra will try to find its way out with people’s trust! Facebook recently stated that it will go through all the necessary processes for the Libra to be legally launched in its full capacity! Do you know what kind of process will you go through in your life? Ask Our Expert Astrologer now.

As per the Indian Astrology, the chart of Libra cryptocurrency of Facebook, even in the first view looks like a side game, and it could be on any side, says Ganesha. Thus, being biased may not be the smartest of the options, so let us first talk about the astrology chart. The conjunction of the four planets (Sun, Rahu, Mercury, and Mars) signifies that there can be three combinations that can impact the market in a big way. Let us discuss further!

First of all, both Sun and Mars include the fire element and are aggressive as well, which is why, with the combination of these planets, we may witness a lot of aggressive trading and highest of the volatility!

To add further, the combination of Sun and Rahu will create an illusion and confusion in terms of its price. This development may create a lot of queries related to the government and, the support from the government may be lacking as well.

Also, the Mars-Rahu combination will create a lot of stress, and people will have to be very careful while trading as even a small mistake can make one incur financial loses.

In the house of partnership, there are three negative combinations, namely, Moon-Ketu, Moon-Saturn, and Ketu-Saturn because of which you won’t get the due support of the market, as it may be lacking in something.

In spite of these three negative combinations of the planets, two major points will continue to strengthen the future of this facebook cryptocurrency, where Mercury is in its own house. This will generate a lot of volume and people will be convinced more logically. Secondly, as the planet of Venus is in its own house, it may attract the attention of the media houses along with the young crowd that is present on the Facebook social media as well. Also, the country wherein people work day and night may witness a greater response.

Thus, overall, the Libra cryptocurrency will have to stand firm in the market for the long term because as per the Solar chart, it will have to go through a lot of struggle till the 18th of June, 2026. The period there onwards will see quite some success, which is why both the investors and the companies will need a lot of patience and care because the horoscope seems quite weak!

The official website of the Libra Association mentions that:

“This is the goal for Libra: A stable currency built on a secure and stable open-source blockchain, backed by a reserve of real assets, and governed by an independent association.”

We do not exactly know how digital currencies will affect the market and their transactions. Even though it’s quite a new phenomenon, it can have the capability to completely change the way we look at services, commodities and the exchange of money!

To Get Your Personalised Solutions, Talk To An Astrologer Now!