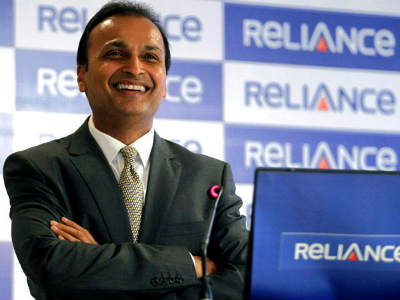 The Deal With AlmazAntey Will Prove to be a Milestone for Reliance Defence Ltd.!

It has been announced that Reliance and AlmazAntey are to jointly develop air defense missile system. The Reliance Group recently signed a pact with the Russian United shipyards to develop four frigates for the Indian Navy at Rs. 66,000 crore. At this important juncture of Anil Ambani’s life, Ganesha takes a look at his Solar Chart to predict how things may unfold for him in the days and months to come.

[Owing to the unavailability of credible birth-time of Anil, the analysis and predictions have been done on the basis of the Solar Chart/ Surya Kundli with the help of his birth-date and birth-place only.]

1) What does Ganesha foresee for Anil Ambani in 2016? And, will he get the required support of the planets to make this deal a huge success, or are there some areas that he needs to be careful about?

2) Will he be able to take his company and the associated verticals to the next level?

If these areas are dealt with promptly, then all new projects or opportunities that may come up, can be taken up with ease, says Ganesha.