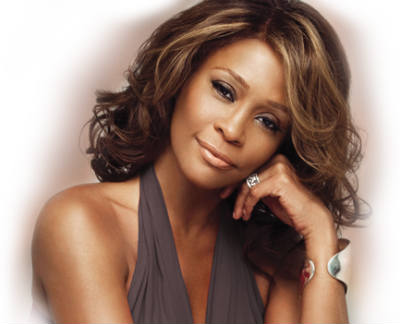 Whitney Houston – the name immediately connects us to the wonderful, mesmerising, but painfully dark world of fame, glory, mass adulation, recognition and also mystery, suffering and tragedy! She is one of the most prominent icons of the world and she mesmerised one and all with her charisma and calibre! Being an American singer, actress, producer, model and the reigning queen of her fans’ heart, she shone in the most splendid way, and her blazing glory was so bright that she was cited as the most awarded female act of all-time by the Guinness World Records!She is on one of Pop Music’s best-selling music artists of all-time, with an estimated 170-200 million records sold worldwide! Whitney is the only artist to chart seven consecutive No. 1 Billboard Hot 100 hits and the only woman and second artist after Elton John to have two number-one Billboard 200 Album awards. The fame and flourish that she achieved would can make any person insane and it is virtually impossible to describe her glory in one article! But even after achieving all that is even difficult to imagine, Whitney suffered from various fronts and never had satisfaction from relationships. She was found dead (drowned in her bath tub) in her guest room at the Beverly Hilton, in Beverly Hills, California. What may have been responsible for such an incomprehensible life full of extremes? What picture does her horoscope show? Ganesha finds out… 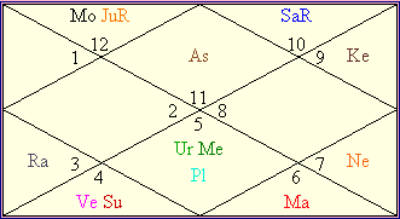 Some Key Observations in the Horoscope of the Iconic Whitney Houston:

The role of Water-signs in her emotional-creative depth and intensity:

Pluto: The separative force, added to the woes of Whitney:

The combination of Venus and Saturn gave her the fear of rejection and isolation:

The dangerous planetary picture at the time of her death:

May Whitney Houston’s soul rest in peace and may her glory eternally enchant people.