What Humans Need To Learn From Amazon Rain-forest Fire 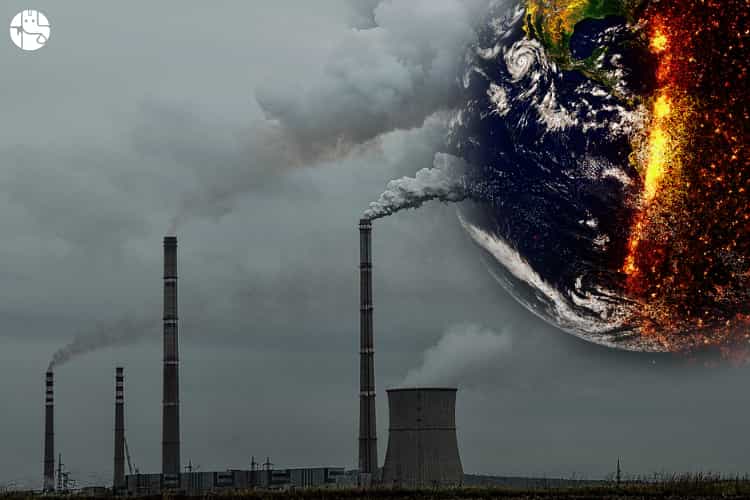 Life came into existence on planet Earth because of its natural resources. Life wouldn’t have been possible without water, the forest, fire, air and many other beautiful forms of creation. However, after the Industrial Revolution and then, the concept of Capitalism, man has not been conscious of efficiently using these resources. We have been neglecting the need to utilize these natural gifts with the optimum awareness needed.

Though planet Earth has been going through a lot of connatural adaptations as far as the environmental shifts are concerned, human intervention and evolution have also done enough damage. We have been neglecting the need to save our environment and create a better future for the generations to come.

Furthermore, the population explosion has also been a major cause in depleting our natural resources quickly and polluting it, to an extent that it may now be almost irreversible. This phenomenon can be easily explained with the climatic changes that Earth is going through with the melting of the polar ice caps, depleting natural resources and extreme cases of pollution. Hence, the impact of human actions can turn out to be quite devastating.

A recent example can be cited pertaining to how humans have been manhandling all the natural “god-gifted” resources. The Amazon forest fire disaster that took place has been of great concern as it created humongous damage for us as beings living on this planet. The place which is referred to as the “lungs of the planet” has been on fire for the past three weeks and is still going through some immense destruction!

We do not know the primary reason as to how it took place but all we know is that the direction that we are heading towards, in general, has to alter big time. The Amazon forest is home to a variety of floras and faunas and provides 20% of the total oxygen in the planet. It is said that there have been a total of more than 73000 forest fires this year which is quite alarming. The months of July and August are pretty dry which can be the cause of the Amazon fire however, man-made causes like ranching and farming can also be the origin of the Amazon rainforest fire.

Not only are we polluting the planet but we are also creating an unsustainable environment to live a healthy life. Deforestation, water pollution, air pollution, global warming, forest fires, illegal poaching, wastage of resources, species being endangered, plastic usage are some of the reasons why nature may have given upon us. India, as of now, is also facing a water crisis and we may run out of groundwater soon., as many as 21 cities in India may run out of groundwater by 2020, if proper steps are not taken to pragmatically conserve our natural resources.

As far as various religious perspectives are concerned regarding climate change, many religions have mentioned the duty of a man to nurture and save planet Earth as it provides resources to sustain life.

The Bhagavad Gita says that action is more crucial than inaction. It also explains how essential it is to perform one’s duty related to family, the people and planet that you live in because taking care of the soil, water, plants, and animals is of utmost importance too.

The well being of the planet is directly proportional to the longevity of human beings, which does make a lot of sense in today’s world.

According to Indian Vedic Astrology, just like how the planets affect humans, they also influence planet Earth. For example, the Moon has an effect on Earth with respect to the gravitational pull, similarly, other planets induce changes on Earth as well. As per Astrology, planets like Uranus, Neptune, and Pluto affect the changes occurring in the climatic conditions as they have a more mundane impact on things.

Pluto represents collective powerful force, Uranus brings changes and shocks, especially influencing the cultural pulse of a given period, and Neptune influences things with a much larger impact which is not very personal or individualistic. Therefore, Varun (Neptune), Arun (Uranus) and Yam (Pluto) create long term alterations in the patterns as they are quite distant from the planet Earth, however, they do create an impact on the climatic conditions of the planet.

Though natural disasters are not in human control, man-made disasters are and its high time that we focus on how to be more responsible beings and fight against what we have created for ourselves. A mass awakening is the need of the hour and, a spiritual and religious path may help us to counter all the mistakes that we have made in the past. This may lead us to take proper care of our environment.

It is said that planet Earth in itself is a conscious being and is referred to as Mother Gaia: The Mother Earth Goddess, as per the Greek mythology. She can still be saved and loved, which in turn, may help us redeem what we have lost, that is, an unscathed life for all beings on planet Earth!

Want to get your answers to all your queries in life? Ask our Expert Astrologer.